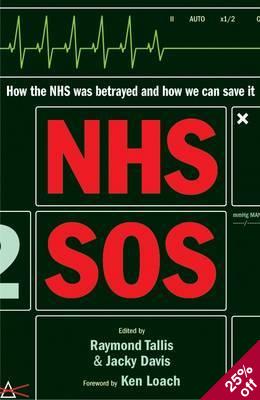 NHS SOS
how the NHS was betrayed. And how we can save it

In March 2012 the Coalition government passed into law a devastating assault on the NHS. Doctors, unions, the media, even politicians who claimed to be stalwart defenders failed to protect it from stealth privatization and dismemberment. This summer, those reforms will be felt by patients - just as the NHS marks its 65th anniversary. NHS SOS is an insiders' expose of the collusion, opportunisim, back-door deals, and negligence that has put the NHS at mortal risk - and a manifesto for how to reverse and stop bad reforms before we're facing RIP NHS. 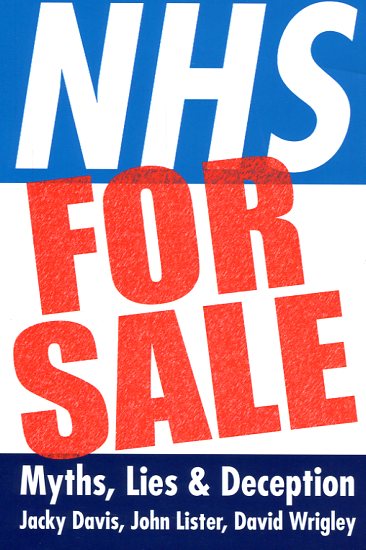 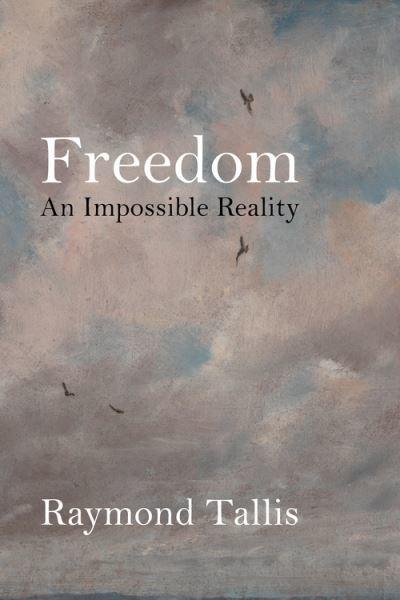