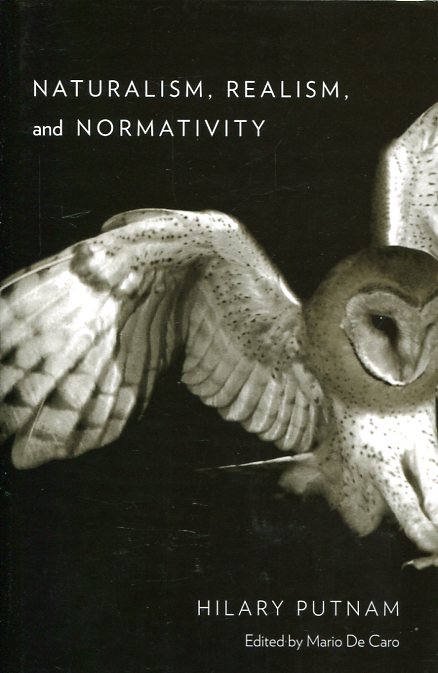 Hilary Putnam's philosophical oeuvre has been called "the history of recent philosophy in outline"-an intellectual achievement that has shaped disciplinary fields from epistemology to ethics, metaphysics to the philosophy of physics, the philosophy of mathematics to the philosophy of mind. Naturalism, Realism, and Normativity offers new avenues into the thought of one of the most influential minds in contemporary analytic philosophy. The essays collected here cover a range of interconnected topics including naturalism, commonsense and scientific realism, ethics, perception, language and linguistics, and skepticism. Aptly illustrating Putnam's willingness to revisit and revise past arguments, they contain important new insights and freshly illuminate formulations that will be familiar to students of his work: his rejection of the idea that an absolute conception of the world is obtainable; his criticism of a nihilistic view of ethics that claims to be scientifically based; his pathbreaking distinction between sensations and apperceptions; and his use of externalist semantics to invalidate certain forms of skepticism. This volume reflects Putnam's latest thinking on how to articulate a theory of naturalism which acknowledges that normative phenomena form an ineluctable part of human experience, thereby reconciling scientific and humanistic views of the world that have long appeared incompatible. 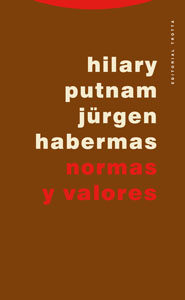 Jewish philisiphy as a guide to life 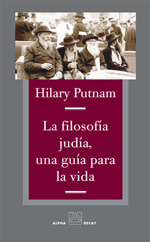