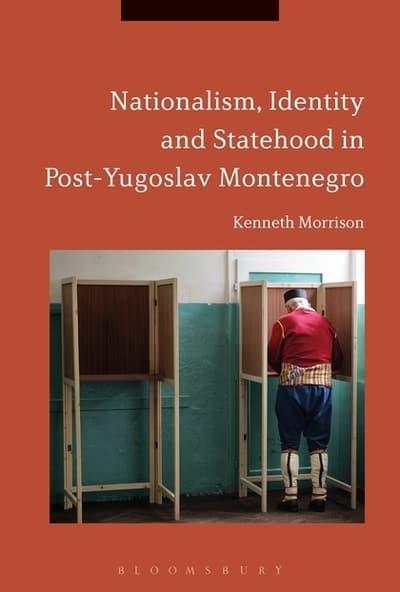 This book provides the most comprehensive study to date of political and social developments in Montenegro from the processes that led to the disintegration of the Socialist Federal Republic of Yugoslavia to Montenegro's eventful trajectory towards independence and, later, towards Euro-Atlantic integration. Kenneth Morrison draws upon an extensive range of primary and secondary sources to illuminate the key developments in Montenegro during three decades characterised by political, social and economic flux. Beginning with the 'happening of the people' in 1988 and concluding with a detailed analysis of political developments in the first decade since Montenegro gained its independence, the author addresses the themes of nationalism, identity, statehood and the party political dynamics in both the Montenegrin and the wider Southeast European context.