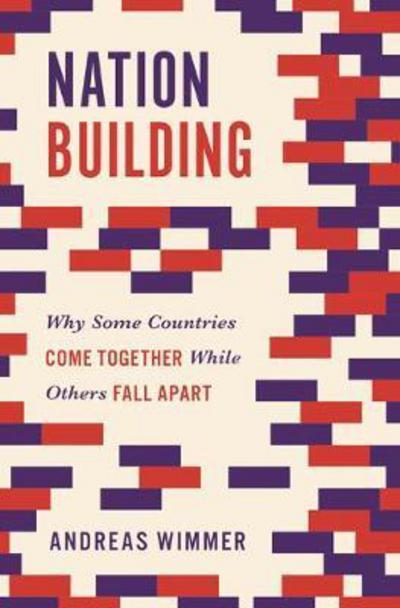 Nation building
why some countries come together while others fall apart

Nation Building presents bold new answers to an age-old question. Why is national integration achieved in some diverse countries, while others are destabilized by political inequality between ethnic groups, contentious politics, or even separatism and ethnic war? Traversing centuries and continents from early nineteenth-century Europe and Asia to Africa from the turn of the twenty-first century to today, Andreas Wimmer delves into the slow-moving forces that encourage political alliances to stretch across ethnic divides and build national unity.

Using datasets that cover the entire world and three pairs of case studies, Wimmer's theory of nation building focuses on slow-moving, generational processes: the spread of civil society organizations, linguistic assimilation, and the states' capacity to provide public goods. Wimmer contrasts Switzerland and Belgium to demonstrate how the early development of voluntary organizations enhanced nation building; he examines Botswana and Somalia to illustrate how providing public goods can bring diverse political constituencies together; and he shows that the differences between China and Russia indicate how a shared linguistic space may help build political alliances across ethnic boundaries.

Wimmer then reveals, based on the statistical analysis of large-scale datasets, that these mechanisms are at work around the world and explain nation building better than competing arguments such as democratic governance or colonial legacies. He also shows that when political alliances crosscut ethnic divides and when most ethnic communities are represented at the highest levels of government, the general populace will identify with the nation and its symbols, further deepening national political integration.