No other soldier has provoked as much anger or as much fervour as Napoleon Bonaparte. Was he a monster, driven on by an endless, ruinous quest for military adventure - or was he a social and political visionary, brought down by petty reactionaries clinging to their privileges? Charles Esdaile's major new work reframes our understanding of Napoleon. Napoleon's Wars looks beyond the insatiable greed for glory to create a new, genuinely international context for Napoleon's career. What was it that made the countries of Europe fight each other, for so long and with such devastating results? The battles themselves Esdaile sees as almost side-effects, the consequences of rulers being willing to take the immense risks of fighting or supporting Napoleon - risks that could result in the extinction of entire countries and regimes. These events ultimately reached into almost every part of the continent, and Esdaile, while giving due weight to the titanic struggle in the central European heartland, Russia and Spain, is as interesting and surprising on the less well-known aspects of the wars, from the Balkans to the Baltic. Napoleon's Wars will be as fascinating for those steeped in the subject as for those coming to it for the first time. It makes these astonishing events vivid and disturbing once more. 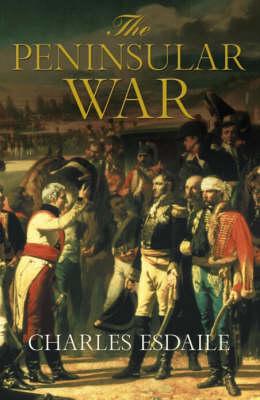 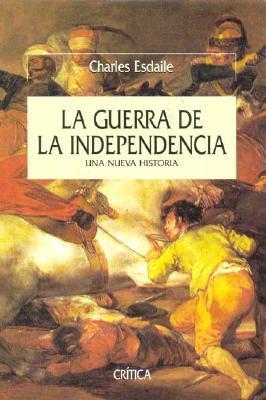