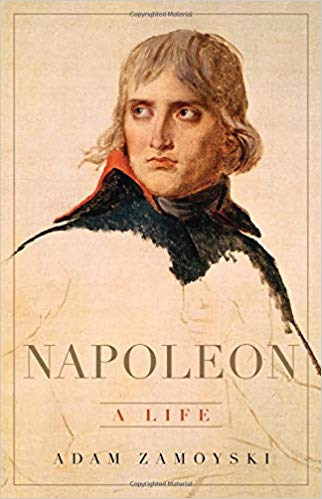 The definitive biography of Napoleon, revealing the true man behind the legend

"What a novel my life has been!" Napoleon once said of himself. Born into a poor family, the callow young man was, by twenty-six, an army general. Seduced by an older woman, his marriage transformed him into a galvanizing military commander. The Pope crowned him as Emperor of the French when he was only thirty-five. Within a few years, he became the effective master of Europe, his power unparalleled in modern history. His downfall was no less dramatic.

The story of Napoleon has been written many times. In some versions, he is a military genius, in others a war-obsessed tyrant. Here, historian Adam Zamoyski cuts through the mythology and explains Napoleon against the background of the European Enlightenment, and what he was himself seeking to achieve. This most famous of men is also the most hidden of men, and Zamoyski dives deeper than any previous biographer to find him. Beautifully written, Napoleon brilliantly sets the man in his European context. 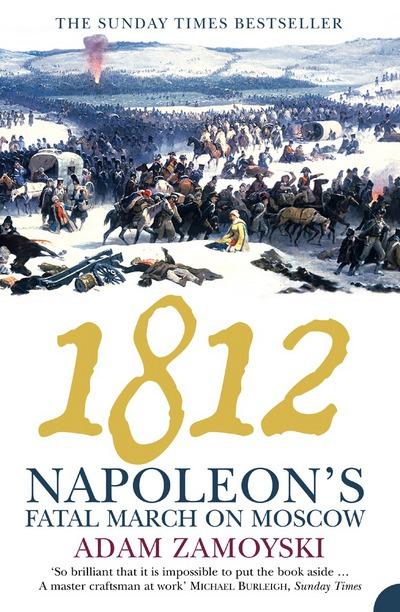