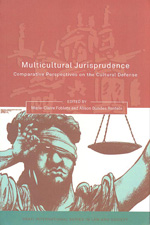 As individuals travel across borders, societies have become more and more pluralistic. The result of increased migration is the interaction among cultural communities and inevitably clashes between state law and customary law. These cultural conflicts have given rise to a new multicultural jurisprudence. In this volume, scholars grapple with the immense challenges judges are currently experiencing everywhere. To what the extent can and should courts accommodate litigants' request by taking their cultural backgrounds into account?This collection brings together powerful examples of the cultural defence in many countries in Western Europe, North America, and elsewhere. It shows the ubiquity of this defence, contrary to the mistaken impression that it has been invoked principally in the United States. This book makes the case for undertaking studies of the use of the cultural defence in jurisdictions all over the world where this has not been previously documented.Many of the essays concentrate on criminal cases including homicide in the context of honour crimes, provocation based on 'loss of face', or witchcraft killings. Some deal with other areas of law such as asylum jurisprudence, family law, and housing policy. They show in concrete cases how cultural claims have arisen and how legal systems wrestle with these arguments. It is clear that judges have had considerable difficulty handling many of the cultural claims.The authors demonstrate persuasively the need to reconsider the proper use of cultural evidence in legal proceedings. Those interested in the ways in which expertise influences the disposition of cases will find this book compelling.This book contains controversial and critical essays which question the existence of a universal approach to the theory of law. It will be a required reading for scholars and students of law and society, and globalisation. 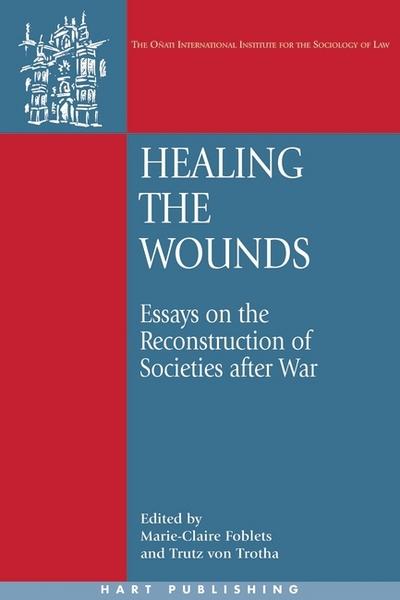 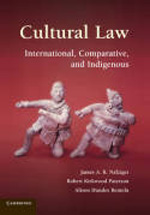