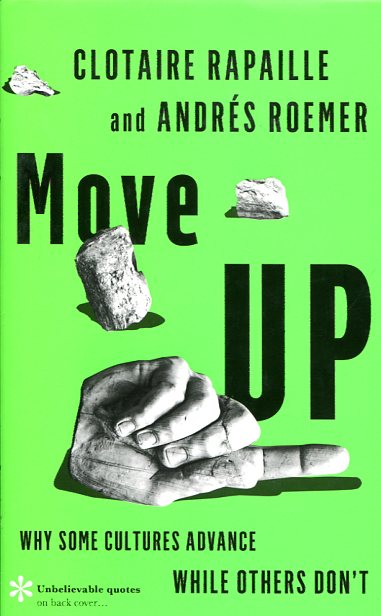 Move up
why some cultures advance while others don't

This is an irreverent and controversial examination of why some nations succeed that will overturn all received wisdom. With an abundance of data and evidence, Move UP explores the societal and biological factors that determine whether cultures are able to ascend socially, economically and intellectually. This provocative, ambitious and entertaining book devises a formula that will allow countries and individuals to assess their own potential for upward mobility. Drawing on science and statistics as much as on human instinct and emotion, Move UP reconsiders the modern world with a motion to improving it. "An entertaining and important counterweight to the ideology and cynicism that surrounds discussions of world problems today". (Steven Pinker). "Not since The Naked Ape have I seen a book that so gleefully revels in tweaking the nose of conventional sensitivities. Whether you love it or hate it, this quirkily perceptive - or insouciantly provocative - book will enliven dinner party conversations, and will delight and infuriate in equal measure". (Richard Dawkins, best-selling author of The Selfish Gene and The God Delusion). "Many have tried to address small pieces of this great puzzle, but Rapaille and Roemer are the first to attempt a comprehensive answer to this eternal question. Because the stakes are so high, their work deserves serious study and attention. The destiny of nations may depend on ideas like theirs". (Michio Kaku). "Move UP is a splendid book, totally engaging from start to finish. It showcases the human drive to strive for betterment within a complex matrix of our biology and culture. It challenges the reader to think about fresh ideas about ways to ascend, as well as highlighting the impediments that must be overcome to progress toward improvement". (David M. Buss). Dr Clotaire Rapaille is a marketing expert - drawing on psychology and anthropology in his research - and the CEO and founder of Archetype Discoveries Worldwide. He has written over fourteen books, most recently The Culture Code, which has been translated into twelve languages. Dr Andres Roemer is a diplomat, civil servant, entrepreneur and academic. He has written over eighteen books on a diversity of topics including economics, happiness, art and crime, and is the President of La Ciudad de las Ideas. 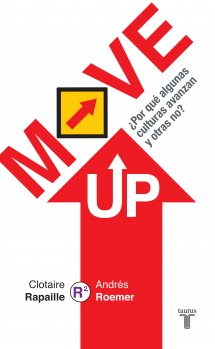 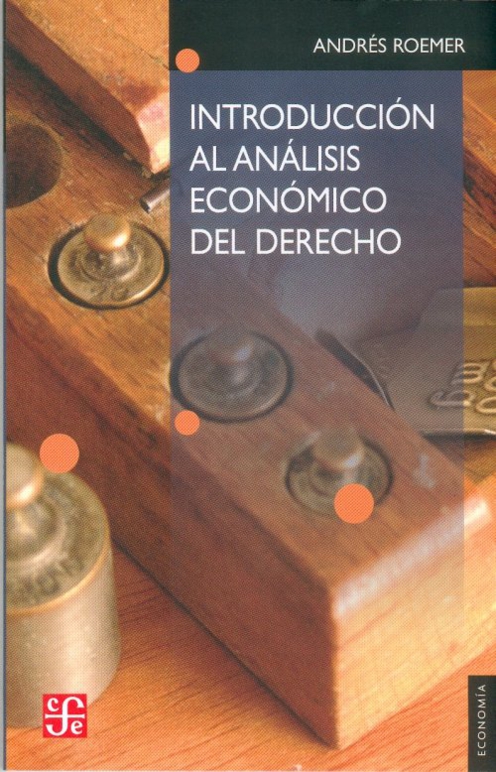