Intellectual debates surrounding modernity, modernism and fascism continue to be active and hotly contested. In this ambitious book, renowned expert on fascism Roger Griffin analyzes Western modernity and the regimes of Mussolini and Hitler and offers a pioneering new interpretation of the links between these apparently contradictory phenomena. Using a wealth of examples, Griffin describes how modernism's roots lay in part in the fundamental human need to perceive a transcendent meaning and purpose to life - and to restore this purpose in times of experienced decay and social breakdown. This sense of revolution and rebirth provided the context in which fascism sought a new world based on the health and strength of the nation or race. "Modernism and Fascism" is an original and fascinating synthesis of data and ideas which will be of interest to art and intellectual historians, specialists in the study of modernity and modernism, and experts in fascist studies. It also offers stimulating new insights to all those concerned with the many contemporary movements (e.g. Al-Qaeda, Christian fundamentalists) prepared to fight for their belief in the transcendental meaning of life against the inroads of an increasingly globalized materialism. This is a book which promises to have a resonance far beyond the already broad academic parameters of the project, and will inspire a new wave of scholarly interest in modernity. 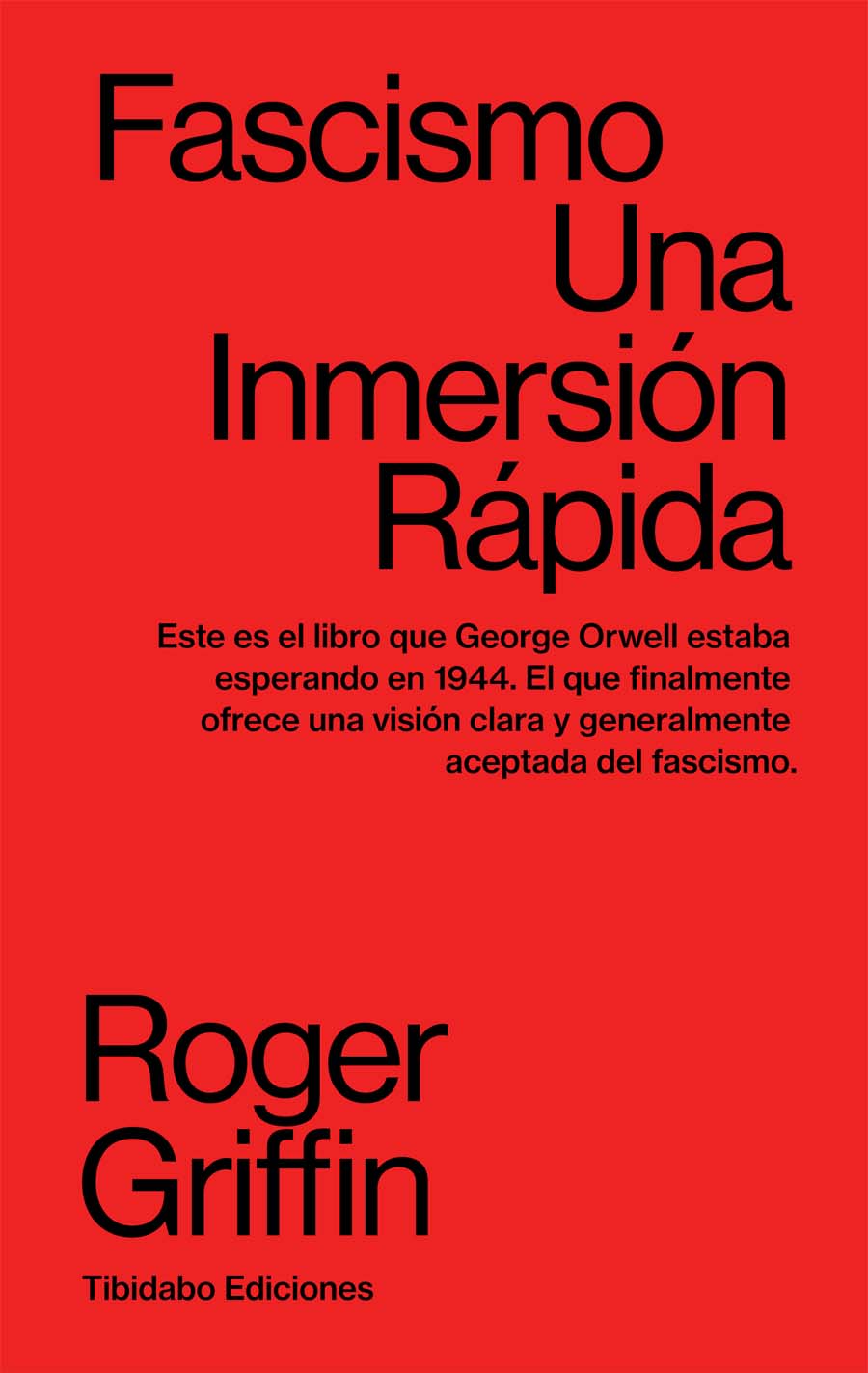 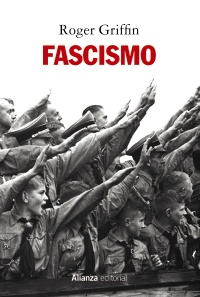 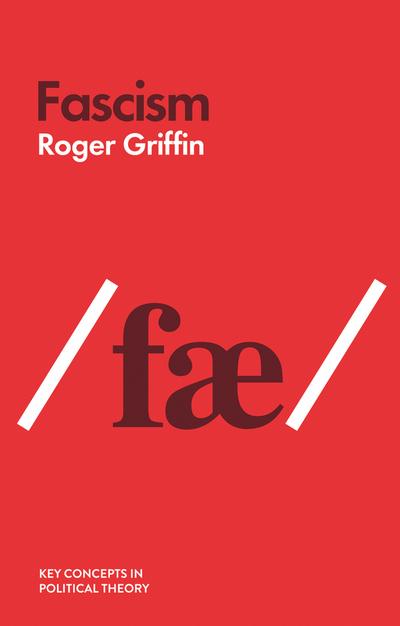 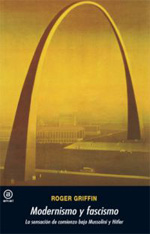