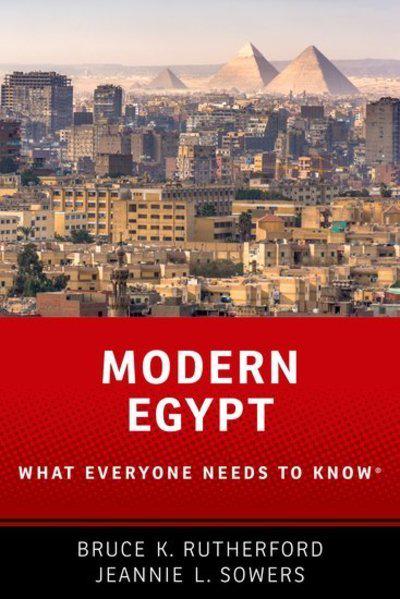 Modern Egypt
what everyone needs to know

With almost every news broadcast, we are reminded of the continuing instability of the Middle East, where state collapse, civil wars, and terrorism have combined to produce a region in turmoil. If the Middle East is to achieve a more stable and prosperous future, Egyptwhich possesses the regions largest population, a formidable military, and considerable soft powermust play a central role. Modern Egypt: What Everyone Needs to Know® by Bruce Rutherford and Jeannie Sowers introduces readers to this influential country. The book begins with the 2011-2012 uprising that captured the worlds attention before turning to an overview of modern Egyptian history. The book then focuses on present-day Egyptian politics, society, demography, culture, and religion. It analyzes Egypts core problems, including deepening authoritarianism, high unemployment, widespread poverty, rapid population growth, and pollution. The book then concentrates on Egypts relations with the United States, Israel, Arab states, and other world powers. Modern Egypt concludes by assessing the countrys ongoing challenges and suggesting strategies for addressing them. Concise yet sweeping in coverage, the book provides the essential background for understanding this fascinating country and its potential to shape the future of the Middle East. 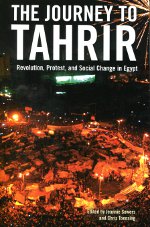 The journey to Tahrir