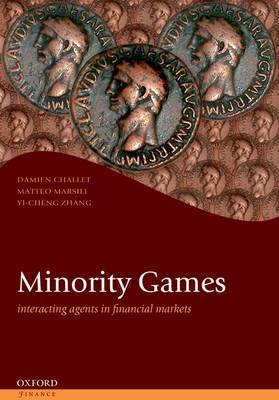 The Minority Game is a physicist's attempt to explain market behaviour by the interaction between traders. With a minimal set of ingredients and drastic assumptions, this model reproduces market ecology among different types of traders. Its emphasis is on speculative trading and information flow. The book first describes the philosophy lying behind the conception of the Minority Game in 1997, and includes in particular a discussion about the El Farol bar problem. It then reviews the main steps in later developments, including both the theory and its applications to market phenomena. 'Minority Games' gives a colourful and stylized, but also realistic picture of how financial markets operate. 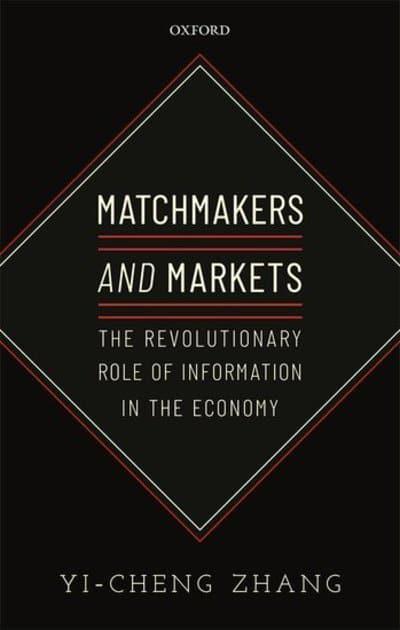