Metals, culture and capitalism
an essay on the origins of the Modern World

Metals, Culture and Capitalism is an ambitious, broad-ranging account of the search for metals in Europe and the Near East from the Bronze Age to the Industrial Revolution and the relationship between this and economic activity, socio-political structures and the development of capitalism. Continuing his criticism of Eurocentric traditions, a theme explored in The Theft of History (2007) and Renaissances (2009), Jack Goody takes the Bronze Age as a starting point for a balanced account of the East and the West, seeking commonalities that recent histories overlook. Considering the role of metals in relation to early cultures, the European Renaissance and 'modernity' in general, Goody explores how the search for metals entailed other forms of knowledge, as well as the arts, leading to changes that have defined Europe and the contemporary world. This landmark text, spanning centuries, cultures and continents, promises to inspire scholars and students across the social sciences. 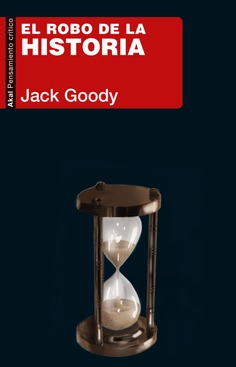 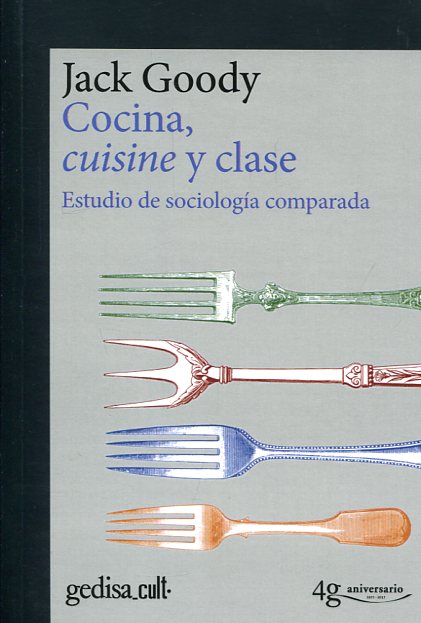