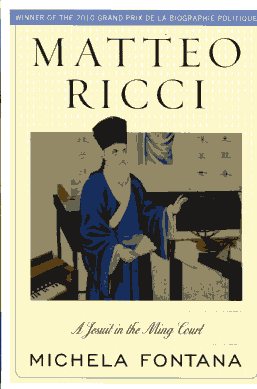 Matteo Ricci
a jesuit in the Ming Court

Matteo Ricci (1552D1610), the first of the early Jesuit missionaries of the China mission, is widely considered the most outstanding cultural mediator of all time between China and the West. This engrossing and fluid book offers a thorough, knowledgeable biography of this fascinating and influential man, telling a deeply human and captivating story that still resonates today. Michela Fontana traces Ricci's travels in China in detail, providing a rich portrait of Ming China and the growing importance of cultural exchanges between China and the West. She shows how Ricci incorporated his ideas of 'cultural accommodation' into both his life and his writings aimed at the Chinese elite. Her biography is the first to highlight Ricci's immensely important scientific work and that of key Christian converts, such as Xu Guangqi, who translated Euclid's Elements together with Ricci. Exploring the history of science in China and the West as well as their dramatically different cultural attitudes toward religious and philosophical issues, Michela Fontana introduces not only Ricci's life but the first significant encounter between Western and Chinese civilizations. 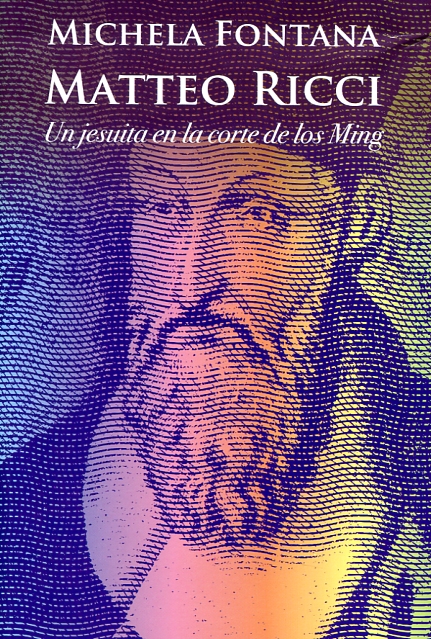