Mary and the wrongs of woman

'I have lately written...a tale, to illustrate an opinion of mine, that a genius will educate itself.' Mary Wollstonecraft is best known for her pioneering views on the rights of women to share equal rights and opportunities with men. Expressed most forcefully in her Vindication of the Rights of Woman (1792), her forthright opinions also inform her two innovative novels, Mary and The Wrongs of Woman, a fictional sequel to the Vindication. In both novels the heroines have to rely on their own resources to establish their independence and intellectual development. Mary learns to take control of her destiny and become a social philanthropist, while Maria, in The Wrongs of Woman, fights imprisonment and a loveless marriage to claim her rights. Strongly autobiographical, both novels powerfully complement Wollstonecraft's non-fictional writing, inspired by the French Revolution and the social upheavals that followed. 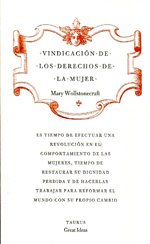 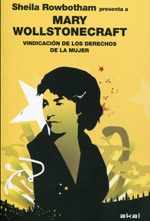