#In the triumphant resurgence of capitalism and indeed its global reach, the one thinker who is vindicated is Karl Marx. The demise of the socialist experiment inaugurated by October 1917 would not distress but cheer Marx if, as an atheist, he occupies any part of Hell, Purgatory or Heaven. Indeed, if it came to a choice between whether the Market or the State should rule the economy, the modern libertarians would be shocked as much as the modern socialists to find Marx on the side of the Market.# In this provocative and enthusiastically revisionist book, the distinguished economist Meghnad Desai argues that capitalism#s recent efflorescence is something Karl Marx anticipated and indeed would, in a certain sense, have welcomed. Capitalism, as Marx understood it, would only reach its limits when it was no longer capable of progress. Desai argues that globalization, in bringing the possibility of open competition on world markets to producers in the Third World, has proved that capitalism is still capable of moving forwards. Marx#s Revenge opens with a consideration of the ideas of Adam Smith and Hegel. It proceeds to look at the nuances in the work of Marx himself, and concludes with a survey of more recent economists who studied capitalism and attempted to unravel its secrets, including Joseph Schumpeter, John Maynard Keynes and Friedrich Hayek. Meghnad Desai is Director at the Centre for the Study of Global Governance at the London School of Economics. His previous books include Marxian Economics, Applied Econometrics, India#s Triple By-Pass, two collections of essays, Macroeconomics and Monetary Theory and Poverty, Famine and Economic Development and, as editor, LSE on Equality, Global Governance, and China in a Changing World Economy. 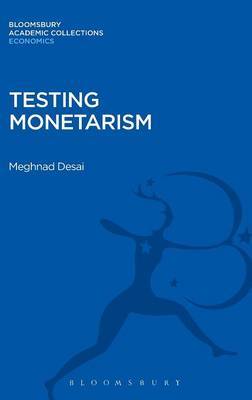 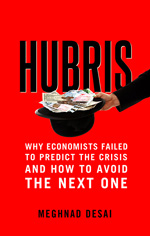 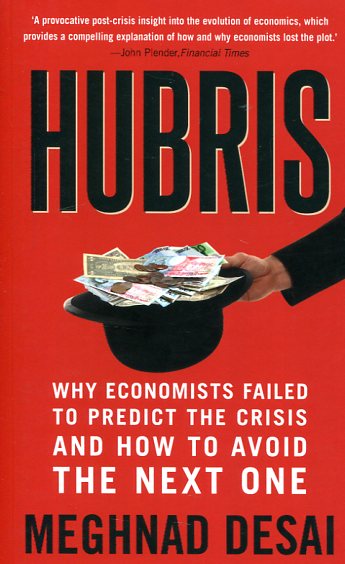