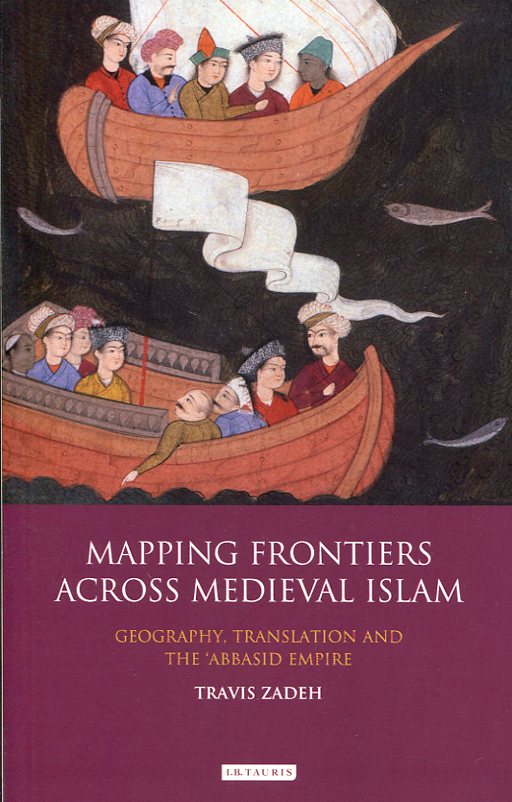 The story of the 9th-century caliphal mission from Baghdad to discover the legendary barrier against the apocalyptic nations of Gog and Magog mentioned in the Quran, has been either dismissed as superstition or treated as historical fact. By exploring the intellectual and literary history surrounding the production and early reception of this adventure, Travis Zadeh traces the conceptualization of frontiers within early 'Abbasid society and re-evaluates the modern treatment of marvels and monsters inhabiting medieval Islamic descriptions of the world. Examining the roles of translation, descriptive geography, and salvation history in the projection of early 'Abbasid imperial power, this book is essential for all those interested in Islamic studies, the 'Abbasid dynasty and its politics, geography, religion, Arabic and Persian literature and European Orientalism. 'A worthy and often brilliant discussion of the themes of wonder, translation from one medium to another and other major concepts in medieval Islamic writing - both in Persian and in Arabic.' - Roy Mottahedeh, Gurney Professor of History and Chair, Committee on Islamic Studies, Harvard University.