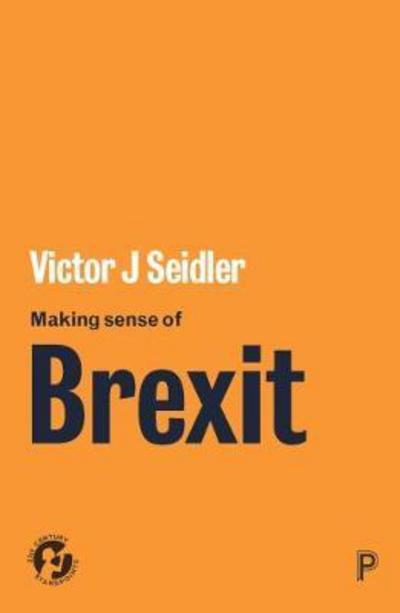 After the shock decision to leave the EU in 2016, what can we learn about our divided and increasingly unequal society and the need to listen to each other? This engaging and accessible book addresses the causes and implications of Brexit, exploring this moral anger against political elites and people feeling estranged from a political process and economic system that no longer expressed their will. Seidler argues that we need new political imaginations across class, race, religion, gender and sexuality to engage in issues about the scale and acceleration of urban change and the time people need to adjust to new realities. He suggests we need to listen to people's concerns not only about the impact of immigration and globalisation on their lives but also about the injustice of a capitalist economy that makes them pay through austerity and cuts in social welfare for a financial crisis they were not responsible for. He imagines alternative futures that will allow different generations to still appreciate themselves as Europeans with a future in Europe.