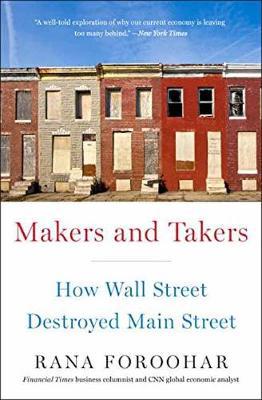 In the wake of the social and political upheaval that characterized the 2016 presidential race, one thing is clear: Most Americans today would agree that our economy is broken. That a confluence of forces--including too-cozy relationships between bankers and lawmakers, inadequate financial regulation, and tax policies that favor greedy billionaires and corporations--has created a system that enriches the elites at the expense of hardworking Americans. Here, Foroohar looks at this problem through a new lens. Drawing on deep reporting and exclusive interviews at the highest rungs of finance and government, she shows how "the financialization of America" is solidifying Wall Street's reign over Main Street--while destroying jobs, wiping out retirement nest eggs, and widening the gap between the very wealthy and everyone else. Through colourful stories of "Takers" (the financiers stifling job creation and hampering global competitiveness) and "Makers" (companies and communities serving the real economy), she shows why these issues matter so urgently, and reveals how we can pave a better path forward. 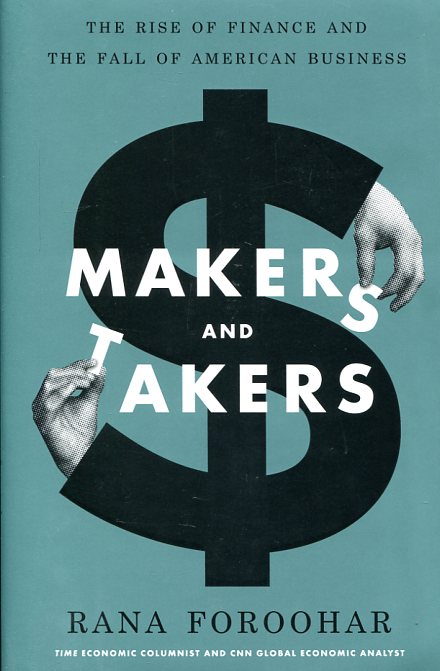 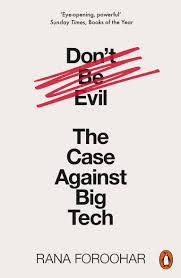