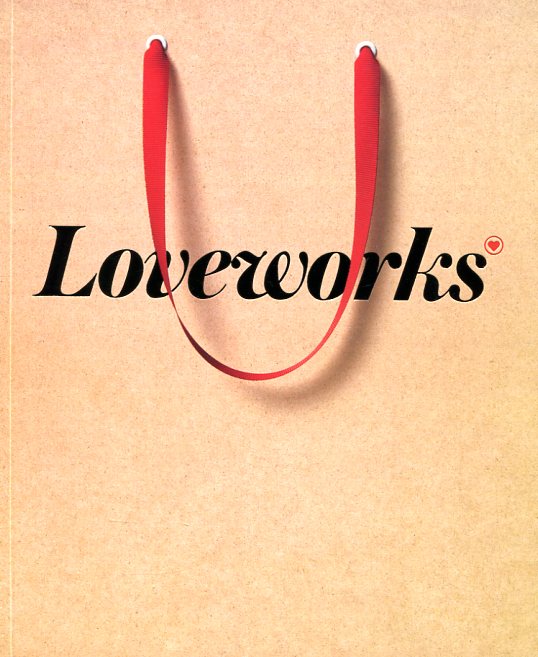 In 2004 Kevin Roberts wrote Lovemarks: the future beyond brands. It was admired by many as a breakthrough in marketing thinking, but was also controversial because of its surprisingly obvious thesis: that emotional connections are at the heart of sustained relationships between producers, retailers, and consumers.

While many companies were using the language of war in their marketing—target, penetrate, ambush—Roberts was using the language of love—mystery, sensuality, intimacy. He explained in simple theory what people are often loath to admit: we make decisions with our emotions over our reason. Lovemarks described the journey by which brands could move from consumer respect based on intellect, to consumer love based on emotion—and in return gain “loyalty beyond reason.” In 2010 Advertising Age magazine named Lovemarks one of their “ideas of the decade,” while noting that the roadmap for brands to achieve Lovemark status was still not entirely clear. 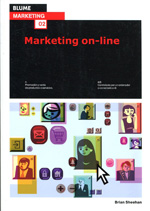