Welcome to Argentina: by 2008 the United States had become the biggest international borrower in world history, with almost half of its 6.4 trillion dollar federal debt in foreign hands. The proportion of foreign loans to the size of the economy put the United States in league with Mexico, Pakistan, and other third-world debtor nations. The massive inflow of foreign funds financed the booms in housing prices and consumer spending that fueled the economy until the collapse of late 2008. The authors explore the political and economic roots of this crisis as well as its long-term effects. They explain the political strategies behind the Bush administration's policy of funding massive deficits with the foreign borrowing that fed the crisis. They see the continuing impact of our huge debt in a slow recovery ahead. Their clear, insightful, and comprehensive account will long be regarded as the standard on the crisis. 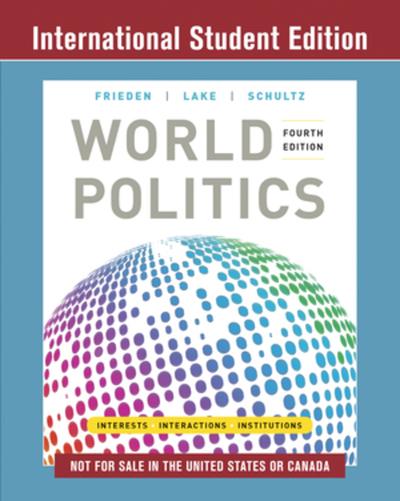