'No person can be blamed for refusing to read another word of what promises to be a mere imposition upon his credulity.' Julian West, a feckless aristocrat living in fin-de-siecle Boston, plunges into a deep hypnotic sleep in 1887 and wakes up in the year 2000. America has been turned into a rigorously centralized democratic society in which everything is controlled by a humane and efficient state. In little more than a hundred years the horrors of nineteenth-century capitalism have been all but forgotten. The squalid slums of Boston have been replaced by broad streets, and technological inventions have transformed people's everyday lives. Exiled from the past, West excitedly settles into the ideal society of the future, while still fearing that he has dreamt up his experiences as a time traveller. Edward Bellamy's Looking Backward (1888) is a thunderous indictment of industrial capitalism and a resplendent vision of life in a socialist utopia. Matthew Beaumont's lively edition explores the political and psychological peculiarities of this celebrated utopian fiction. 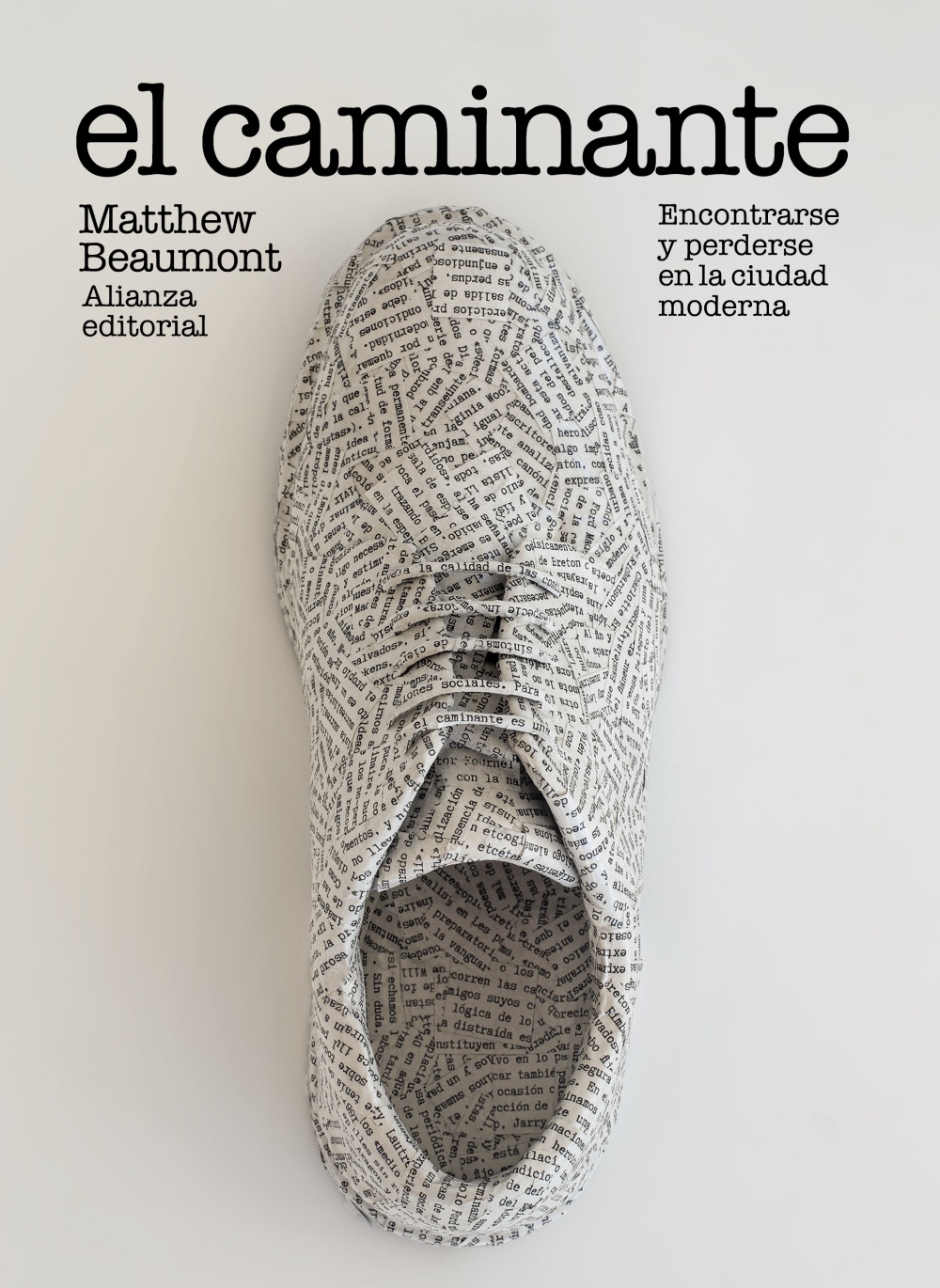 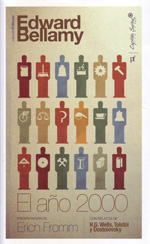 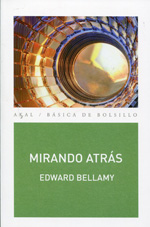