Lives of the Caesars

The Roman Empire represents one the most significant periods in European history, creating institutions that are still in one form or other with us today, and at its centre stood the emperors. In "Lives of the Caesars", Anthony A. Barrett tells the stories of 12 of Rome's most fascinating and influential rulers. Each chapter puts an emperor in the spotlight, from Augustus to Justinian, tracing the life of each of these dynamic but often flawed characters. Barrett outlines the unique features of their reigns which allowed these great men to put their stamp on Roman civilization, and earn their places in history. Replete with illustrations, a timeline of Roman history, and a chart of dynasties, "Lives of the Caesars" is an engaging tale of some of the most powerful leaders in the ancient world. 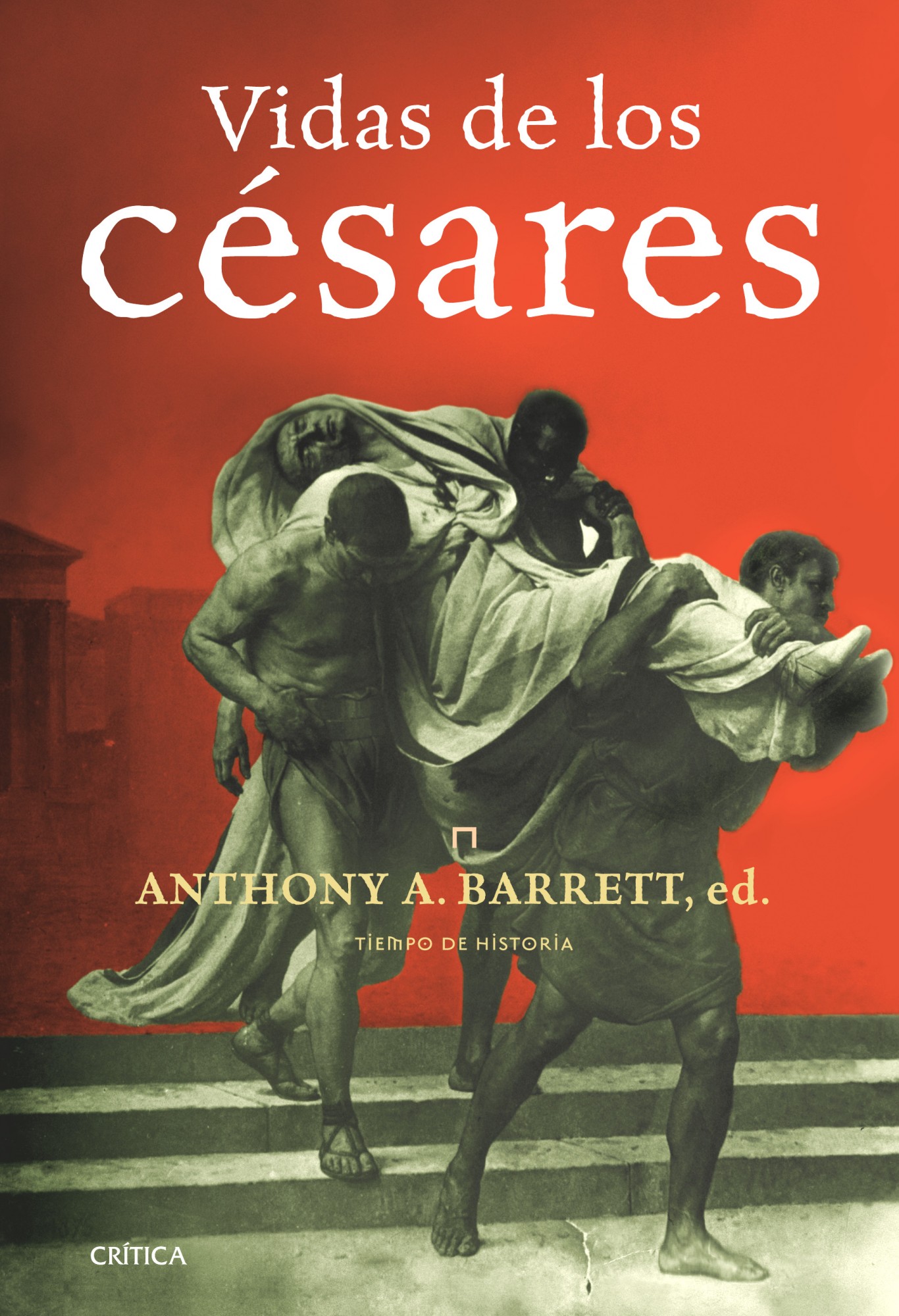