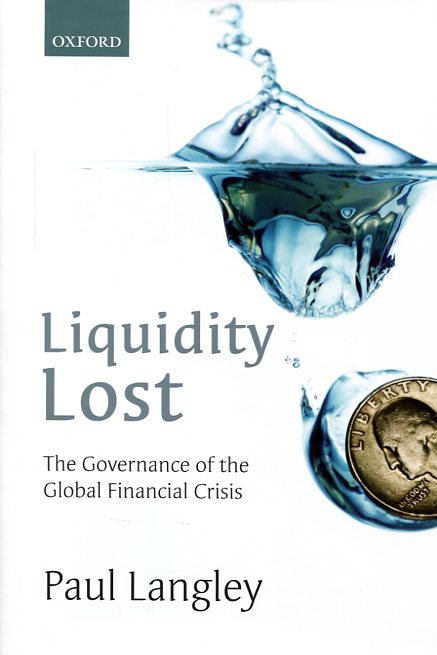 Liquidity lost
the governance of the global financial crisis

Contributing to interdisciplinary debates in cultural economy and the social studies of finance, and grounded in extensive empirical research, Liquidity Lost offers an innovative analysis of how the contemporary global financial crisis was governed. Through an exploration of the interventions made by central banks, treasuries, and regulatory authorities in the Anglo-American heartland of the crisis between 2007 and 2011, experimental and strategic apparatuses of crisis governance are shown to have emerged. These discrete apparatuses established six technical problems to be acted upon - liquidity, toxicity, solvency, risk, regulation, and debt - but also shared certain proclivities and preferences. Crisis governance assembled discourses and devices of economy in relation with sovereign monetary, fiscal, and regulatory techniques, and elicited an affective atmosphere of confidence. It also sought to secure the financialized way of life which turns on the opportunities ostensibly afforded by uncertain financial circulations, and gave rise to post-crisis technical fixes designed to advance the resilience of banking and the macro-prudential regulation of financial stability. Thus, the consensus that prevails across economics, political economy, and beyond - wherein sovereign state institutions are cast as coming to the rescue of the markets, banking, or neo-liberal capitalism - conceals a great deal more than it reveals about the governance of the global financial crisis. 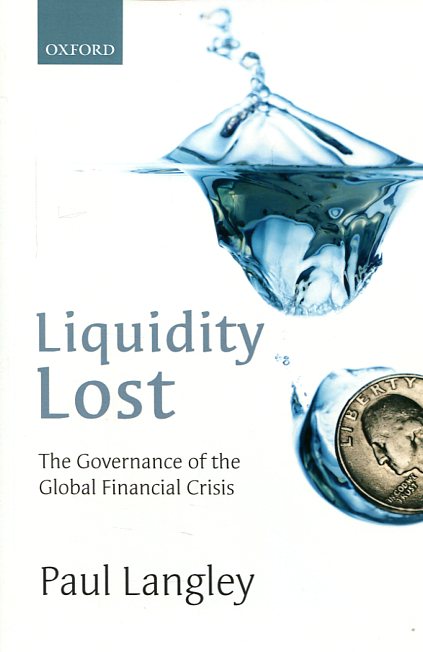 The everyday life of global finance