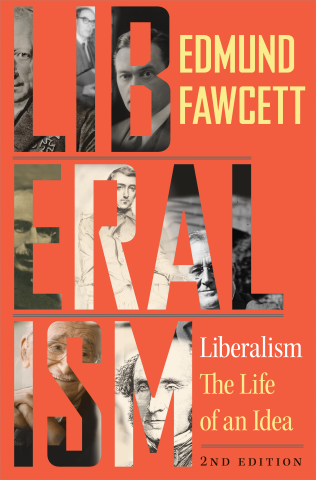 Liberalism
the life of an idea

Despite playing a decisive role in shaping the past two hundred years of American and European politics, liberalism is no longer the dominant force it once was. In this expanded and updated edition of what has become a classic history of liberalism, Edmund Fawcett traces its ideals, successes, and failures through the lives and ideas of exemplary thinkers and politicians from the early nineteenth century to today. Significant revisions--including a new conclusion--reflect recent changes affecting the world political order that many see as presenting new and very potent threats to the survival of liberal democracy as we know it. A richly detailed account of a vulnerable but critically important political creed, this book reminds us that to defend liberalism it is vital to understand its character and history. 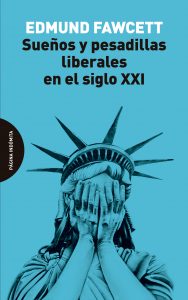 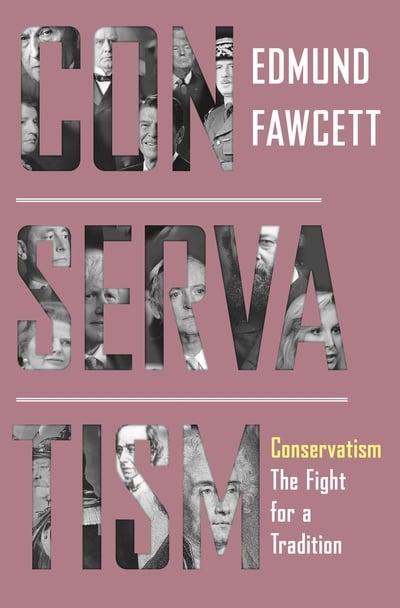