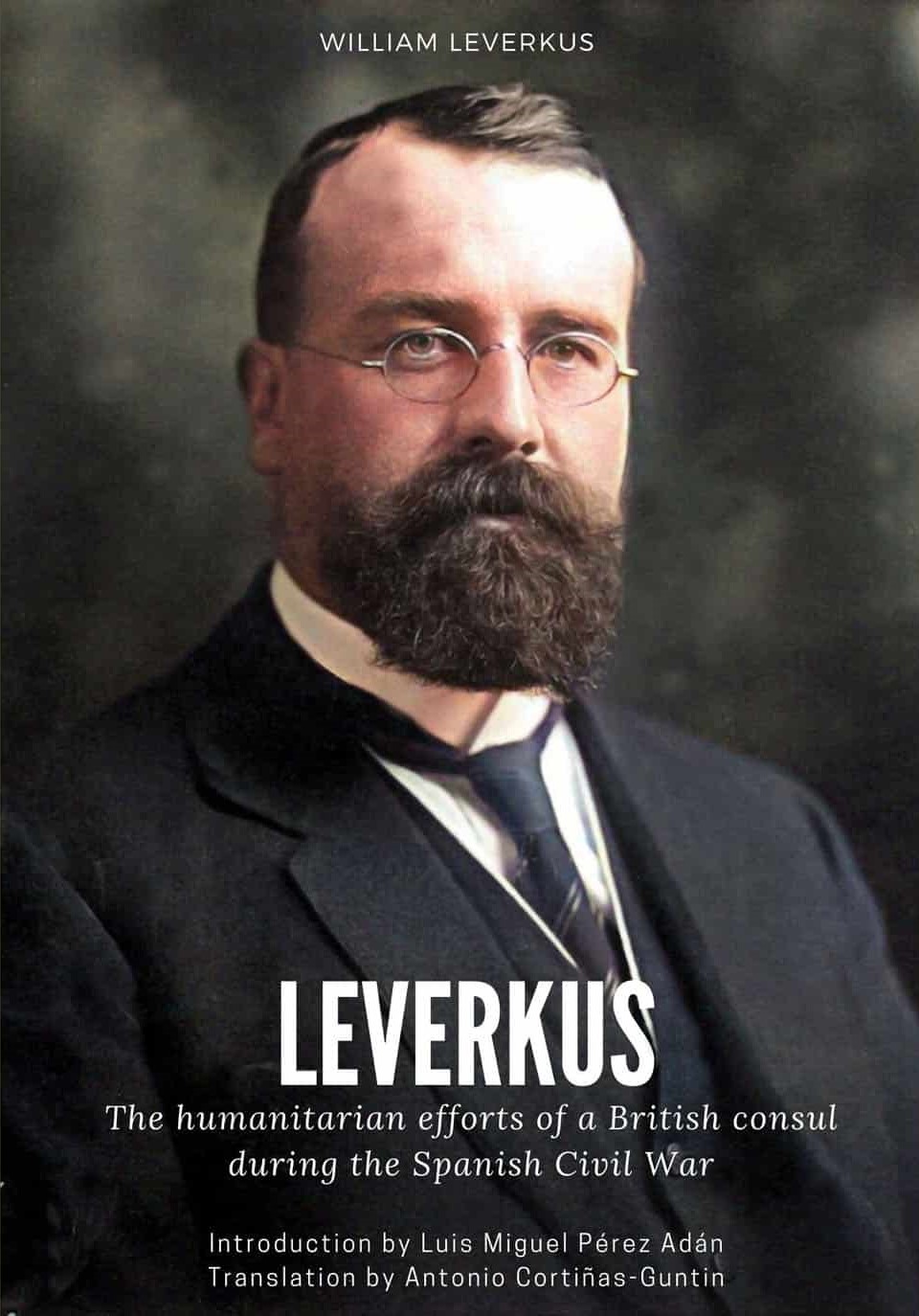 William Leverkus, the British Vice-Consul in Cartagena, Spain, runs the Cartagena Mining & Water Company Ltd (CM&WC), which had been set up by his father to supply drinking water to the city of Cartagena. William 'Guillermo' Leverkus gets married in 1911 and decides to live in Cartagena. He would continue to do so until his death in 1967 at the age of 84.

In other words, he lives in Cartagena from 1936 to 1939, during the Spanish Civil War. It is a small but very important city-port in the Republican rearguard. Leverkus writes a personal diary. This one you have in your hands. From his diplomatic status, he tells what happens and the decisions he takes. His point of view is different from that of the warring parties or from that of the spanish population.

The attentive reader will find innumerable aspects of this diary of great interest: the local society of the time, its characters, the Diplomatic Corps, the trades, the places mentioned, the importanta events of the Spanish Civil War as seen from the rearguard of the Republic, the economy, the numerous ships and their businesses; as well as the economic, military, political, social, humanitarian and moral aspects. And the human side of William Leverkus. 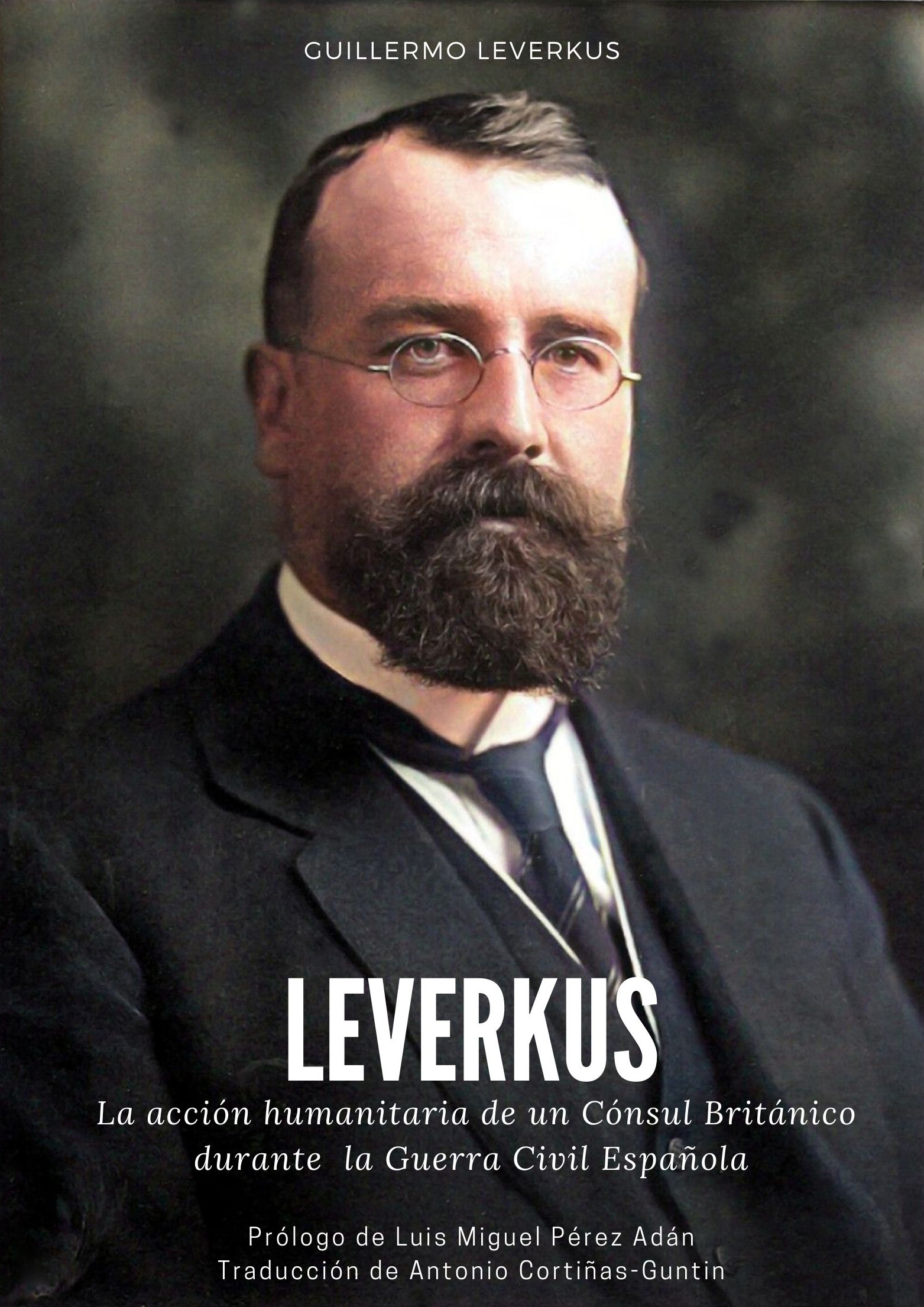