Law as a leap of faith
essays on Law in general

How do laws resemble rules of games, moral rules, personal rules, rules found in religious teachings, school rules, and so on? Are laws rules at all? Are they all made by human beings? And if so how should we go about interpreting them? How are they organized into systems, and what does it mean for these systems to have 'constitutions'? Should everyone want to live under a system of law? Is there a special kind of 'legal justice'? Does it consist simply in applying the law of the system? And how does it relate to the ideal of 'the rule of law'? These and other classic questions in the philosophy of law form the subject-matter of Law as a Leap of Faith. In this book John Gardner collects, revisits, and supplements fifteen years of celebrated writings on general questions about law and legal systems - writings in which he attempts, without loss of philosophical finesse or insight, to cut through some of the technicalities with which the subject has become encrusted in the late twentieth century. Taking his agenda broadly from H.L.A. Hart's The Concept of Law (1961), Gardner shows how the key ideas in that work live on, and how they have been and can still be improved in modest ways to meet important criticisms - in some cases by concession, in some cases by circumvention, and in some cases by restatement. In the process Gardner engages with key ideas of other modern giants of the subject including Kelsen, Holmes, Raz, and Dworkin. Most importantly he presents the main elements of his own unique and refreshingly direct way of thinking about law, brought together in one place for the first time. 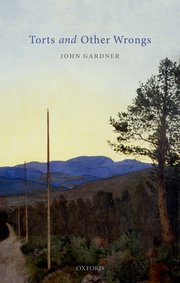 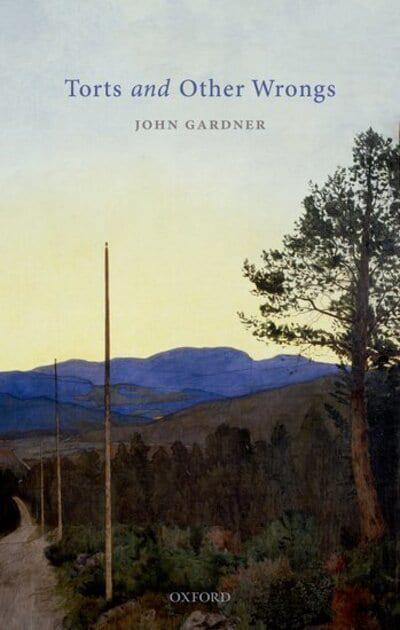 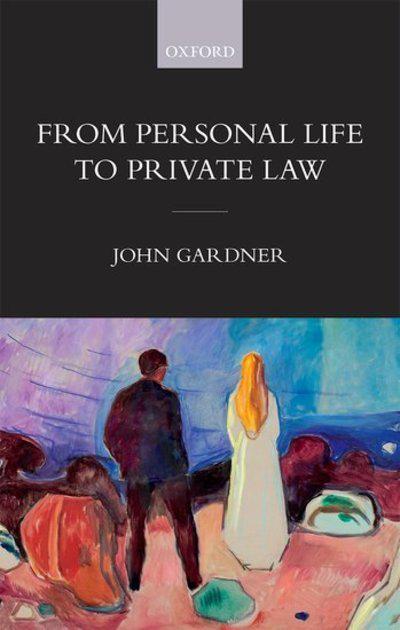 From personal life to private Law