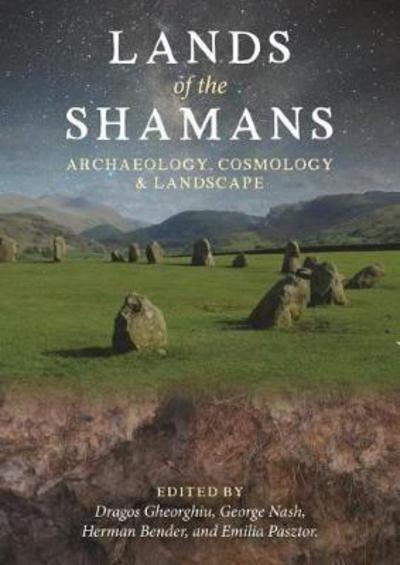 Lands of the Shamans
archaeology, cosmology and landscape

'Shamanism' is a term with specific anthropological roots, but which is used more generally to cover a set of interactions between a practitioner or 'shaman' and a spiritual or religious realm beyond the reach of most members of the community. It has often been considered from an anthropological viewpoint, but this book gathers the most recent studies on a subject which has not been comprehensively studied by archaeologists. By putting together experts from two continents who have studied the phenomenon of shamanism, Lands of the Shamans through carefully selected case studies uses the archaeological evidence to construct the shamans' worldview, landscape and cosmology. Recent interdisciplinary studies support the idea of the existence of shamanistic representations as long ago as the Middle/Upper Palaeolithic, but at the same time, do not follow developments during the history of humankind. As ethnographic evidence shows, shamanistic activity represents a complex phenomenon that is extremely diversified, its spiritual activity possessing a large variety of expressions in the material culture. In other words, shamanism could be defined as a series of differing spiritual world views which model the material culture and the landscape. Throughout the archaeological record of all prehistoric and historic periods, there is a series of visual representations and objects and landscape alterations that could be ascribed to these differing world views, many thought to represent shamanistic cognition and activity. The shaman's landscape reveals itself to the world as one of multifaceted spiritual and material activity. Consequently, this first book dedicated completely to the shamanistic landscape presents in fresh perspective the landscapes of the lower and upper worlds as well as their phenomenological experience. Case Studies come from Europe, North America and Asia.