The citizens of Western democracies live in societies that are increasingly saturated by laws and juridical regulations of every sort. These regulations are born of both public and private concerns. In the last two centuries the fields in which juridical issues have traditionally played themselves out have increased, replacing conventional areas of juridical application. These include what have traditionally been called the public sphere, religion, generally-agreed- upon social customs, and natural law. The new technologies of modern life have placed the question of law at the center of an increasingly complex web of political and ethical questions, be they genetic, reproductive, or life-extending or #controlling in nature, with both private and public access to fundamentally private information,. Awareness of society#s complexity is often not enough to adequately address these issues, which often reveal themselves to be asymmetrical, with law increasingly dominant in many sectors, and absent where it could reasonably be deemed most appropriate. Stefano Rodotà#s latest book, #La vita e le regole,# addresses the question of law and rights in all of their vast complexity in relation to the ethical, social and political choices facing contemporary society. The lasting impact of this book may be the extent to which the author balances the questions of the current tendency to legislate life in its multifarious manifestations with the need to limit the application of certain laws and rights. 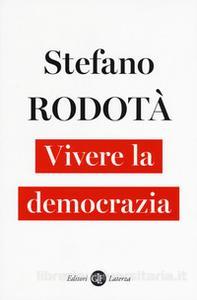 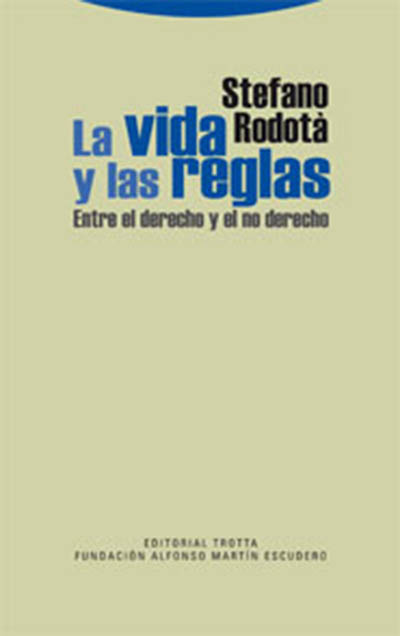