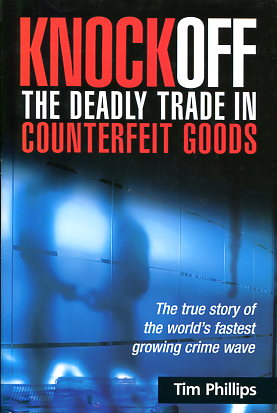 Counterfeiting is one of the fastest growing industries in the world? it is a market worth more than $500 billion, or 7 per cent of the world's trade. In this compelling account, Knockoff exposes the truth behind the fakes and uncovers the shocking consequences of dealing in counterfeit goods. Travelling across the globe, Tim Phillips shows that counterfeiting isn't a victimless crime; it is an illegal global industry undermining the world's economies. Based on interviews with victims, investigators and the people who sell counterfeits, Knockoff reveals the link between what we see as innocent fakes and organized crime. Phillips describes in detail how the counterfeiters criminal network costs jobs, cripples developing countries, breeds corruption and violence and kills thousands of people every year. He shows that by turning a blind eye to the problem, we become accomplices to theft, extortion and murder. This disturbing book will make you squirm in your
seat if you've ever purchased counterfeit goods. 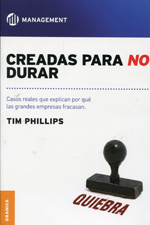