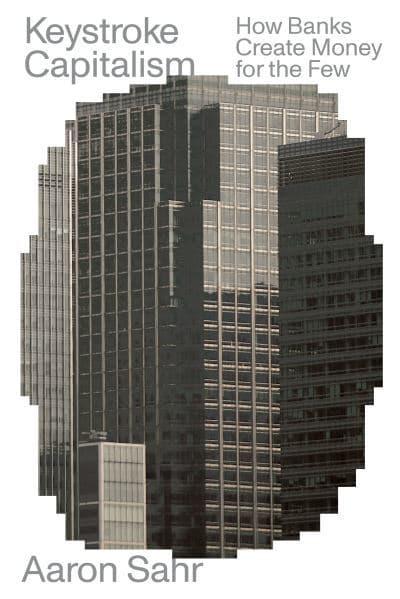 Keystroke Capitalism
how banks create money for the few

Contemporary capitalism produces more and more money, debt, and inequality. These three trends have a common cause: the privilege of private banks to create money by means of accounting - by the stroke of a key. Why was this privilege not addressed politically for so long - and who benefited from it? At the heart of the answer lies the realization that the power to create money has been hidden by the way we commonly think and talk about capitalism. The book traces the omission of money creation from theories of capitalism and maps its consequences. By expanding the manoeuvring space for the banks to use their privilege, the capitalist countries have financed a transformation of the economy known as financialization. As a result, the real economy and private households became a debt supplier to a monetary system whose returns accumulate at the top. It is not simply "the markets" but money itself that transfers economic benefits from the masses to a minority. Increasing inequality of income and wealth can therefore only be combated if one does not only correct distributive results of markets-redistribution-, but addresses predistribution: the modalities of money creation.