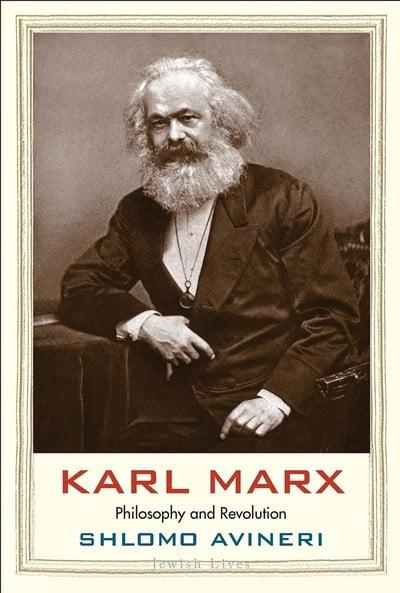 Karl Marx (1818-1883)-philosopher, historian, sociologist, economist, current affairs journalist, and editor-was one of the most influential and revolutionary thinkers of modern history, but he is rarely thought of as a Jewish thinker, and his Jewish background is either overlooked or misrepresented. Here, distinguished scholar Shlomo Avineri argues that Marx's Jewish origins did leave a significant impression on his work. Marx was born in Trier, then part of Prussia, and his family had enjoyed equal rights and emancipation under earlier French control of the area. But then its annexation to Prussia deprived the Jewish population of its equal rights. These developments led to the reluctant conversion of Marx's father, and similar tribulations radicalized many young intellectuals of that time who came from a Jewish background.

Avineri puts Marx's Jewish background in its proper and balanced perspective, and traces Marx's intellectual development in light of the historical, intellectual, and political contexts in which he lived. 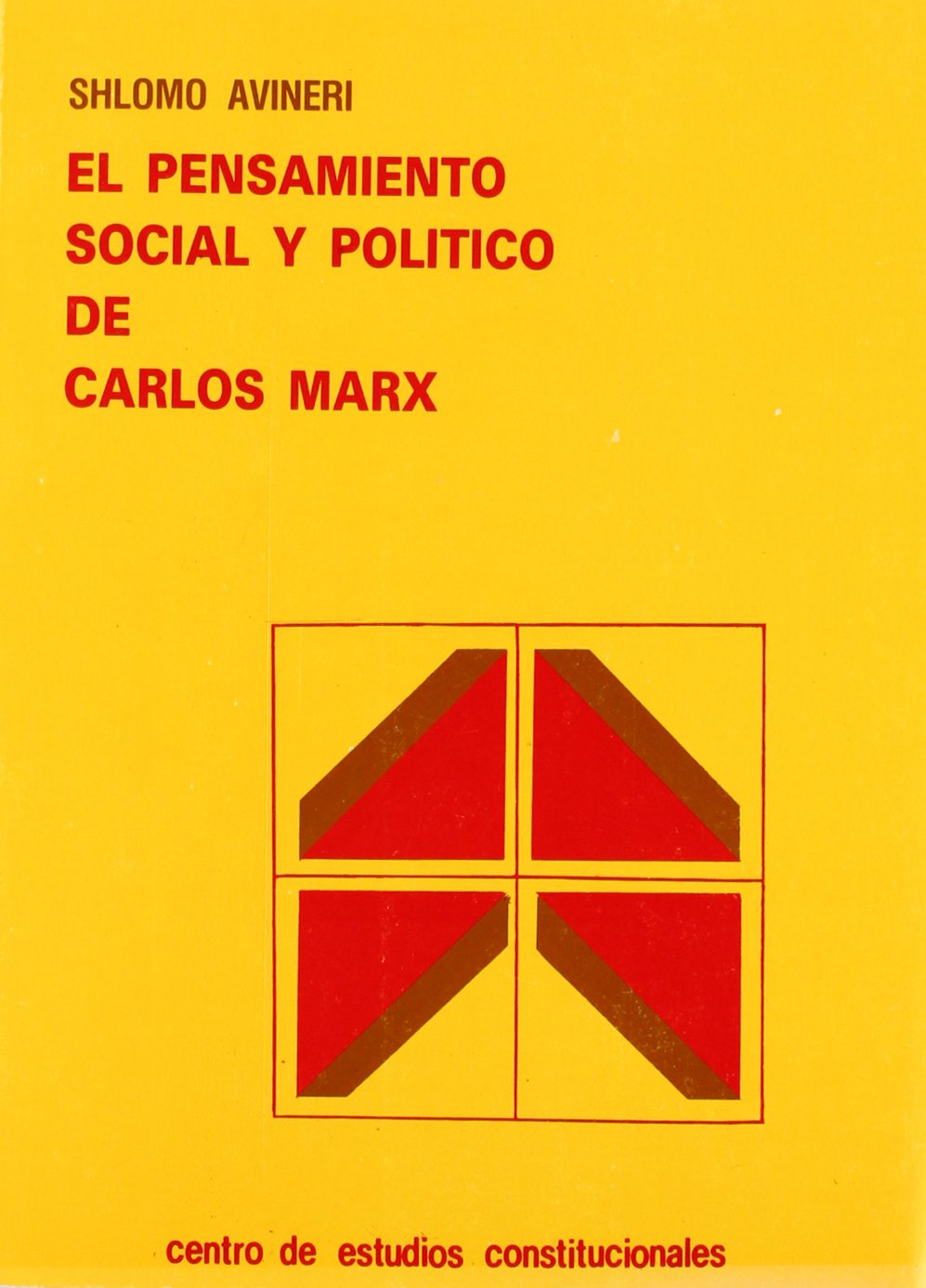