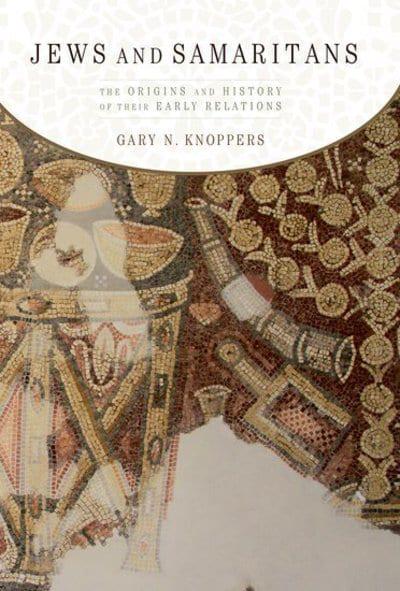 Jews and samaritans
the origins and history of their early relations

Winner of the R.B.Y. Scott Award from the Canadian Society of Biblical Studies Even in antiquity, writers were intrigued by the origins of the people called Samaritans, living in the region of ancient Samaria (near modern Nablus). The Samaritans practiced a religion almost identical to Judaism and shared a common set of scriptures. Yet the Samaritans and Jews had little to do with each other. In a famous New Testament passage about an encounter between Jesus and a Samaritan woman, the author writes, "Jews do not share things in common with Samaritans." The Samaritans claimed to be descendants of the northern tribes of Joseph. Classical Jewish writers said, however, that they were either of foreign origin or the product of intermarriages between the few remaining northern Israelites and polytheistic foreign settlers. Some modern scholars have accepted one or the other of these ancient theories. Others have avidly debated the time and context in which the two groups split apart. Covering over a thousand years of history, this book makes an important contribution to the fields of Jewish studies, biblical studies, ancient Near Eastern studies, Samaritan studies, and early Christian history by challenging the oppositional paradigm that has traditionally characterized the historical relations between Jews and Samaritans.