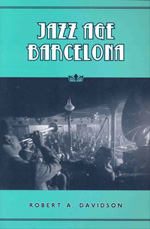 One of the world's renowned centres of culture, Barcelona is also one of the capitals of modernist art given its associations with the talents of Dali, Picasso, and Gaudi. Jazz Age Barcelona focuses the lenses of cultural studies and urban studies on the avant-garde character of the city during the cosmopolitan Jazz Age, delving into the cultural forces that flourished in Europe between the late 1910s and early 1930s. Studying literary journalism, photography, and the city of Barcelona itself, Robert Davidson argues that the explosion of jazz culture and the avant-garde was predominantly fostered by journalists and their positive reception of innovative new art forms and radical politics. Using periodicals and recently rediscovered archival material, Davidson considers the relationship between the political pressures of a brutal class war, the grasp of a repressive dictatorship, and the engagement of the city's young intellectuals with Barcelona's culture and environment. Also analysing the 1929 International Exhibition and the down-and-out Raval District - which housed many of the Age's clubs and bars - Jazz Age Barcelona is an insightful portrait of one of the twentieth century's most culturally rich times and places. 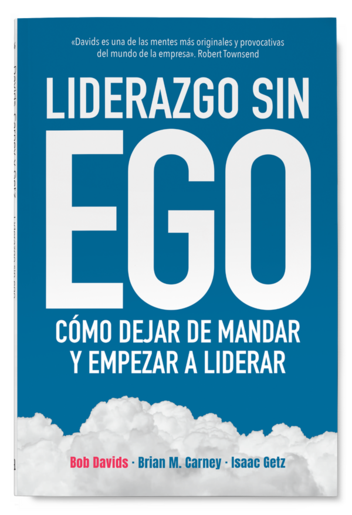