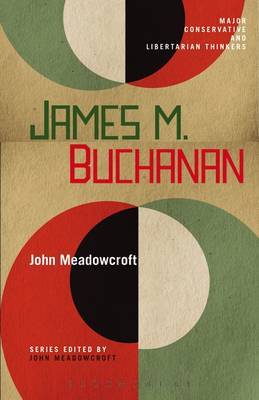 James McGill Buchanan (1919 - 2013) was an American economist best known as a pioneer of public choice theory. A founder of the new Virginia school of political economy, he made extensive contributions to the theory of public finance, constitutional economics, rent-seeking, and the economic analysis of politics. Buchanan's work offered a scientific basis for conservative and libertarian political endeavors such as a constitutional amendment to balance the federal budget. He was awarded the Nobel Prize in Economics in 1986. 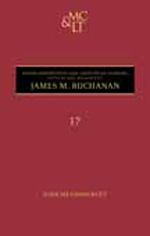