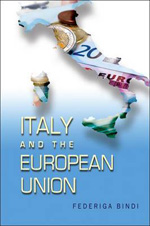 Italy and the European Union

Italy is a founding member of the European Community and considers itself one of the most enthusiastic members of the European Union, and other nations look at her in the same way. It is curious, then, that there is no comprehensive study available of Italy's role and relations vis-a-vis the EU. Federiga Bindi fills that void with Italy and the European Union, the first book in a new partnership between the Brookings Institution Press and the Italian National School of Public Administration, or SSPA (Scuola Superiore della Pubblica Amministrazione). The book argues that the incomplete EuropeanizationA" of a country can affect its influence in EU policymaking and that the variables underlying the negotiating potential of EU member states are of a domestic nature. Hence, a medium-sized powerA" such as Italy can effectively shape EU policies only when it presents well-defined aims, credible actors, and consistent strategies. In analyzing the Italian case, the book considers the following variables and issues: * Actors and procedures: How are national interests defined in Italy? Who are the relevant actors? What procedures are followed? How are national positions defended? * Aims and strategies: What are Italy's aims, interests, and objectives in EU policymaking? How much have these changed over the years with different governments? Are Italy's EU policies coherent with one another? * Impact: Is Italy a proactive or passive actor? Has Italy been successful in shaping EU policymaking? 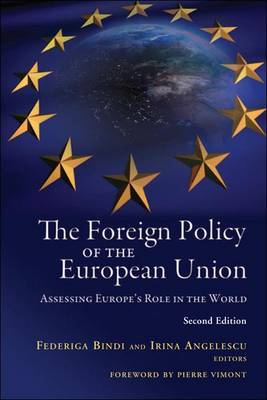