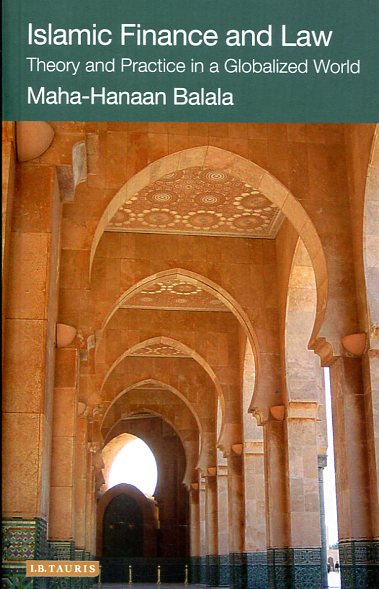 Islamic finance and Law
theory and practice in a globalized world

Many of the principles prevalent in modern Islamic contract law and commercial practice remain the same as those outlined by the Quran and the Prophet Muhammad, and expounded by scholars of jurisprudence as far back as the 13th century, despite the advancement in time and sophistication of commercial interaction. Maha-Hanaan Balala here provides an analysis of the fundamental principles underlying Islamic law and commerce in comparison with their common law equivalents in the English-speaking world. She seeks to draw parallels (and differences where appropriate) to facilitate the growth and development of Islamic commercial and financial law worldwide.