Iran on the brink
rising workers and threats of war

This is an intimate account of Iranian working people; an account of the threat facing Iran from our own country; an assessment on the consequences for Iran and her internal struggles of external invasion; and an insider's account of Iran's people, its politics, and the threat of invasion. Iran is rarely out of the news headlines. President Ahmadinejad openly courts controversy over Iran's alleged ambitions to acquire the atomic bomb, and his outspoken criticism of George W. Bush means Iran is viewed with deep suspicion in the West. With US and UK troops entrenched in Iraq, is an outright invasion of Iran on the cards? This is the first book to explore the changes taking in place in Iran from the ground up. While the world keeps its eyes riveted on Iran's nuclear programme, the Islamic Republic has gone through a crisis of its own. This book shows how soaring unemployment and poverty has given way to social protest. A new labour movement has come to the fore. Although strikes are banned, workers are beginning to organise and underground networks are challenging the rule of the mullahs from within. The authors offer a unique portrait of the social upheaval, why it is happening and where it may take the country. Following the fall of reformism, the rise of Ahmadinejad and the recent outbursts of ethnic violence, this book provides rare insights into the inner contradictions of the Islamic Republic. The second part of the book deals with the international issues facing Iran - in particular the nuclear question, Iran's oil reserves and the serious threat of invasion. It is a sobering account of the realities of life in Iran, and the threat that war poses to the democratic aspirations of the Iranian people. Written with clarity, this is an ideal book for anyone who wants a detailed introduction to this fascinating country. 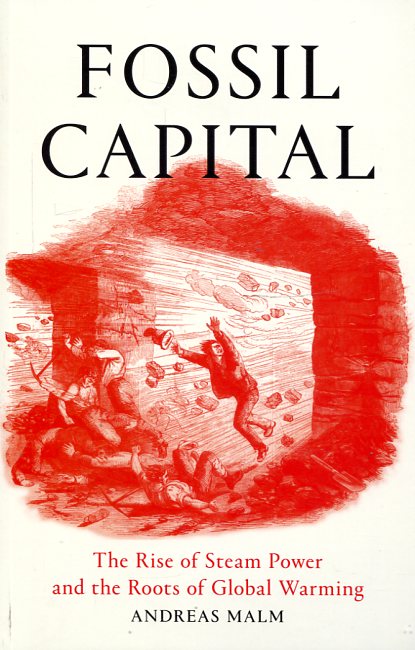 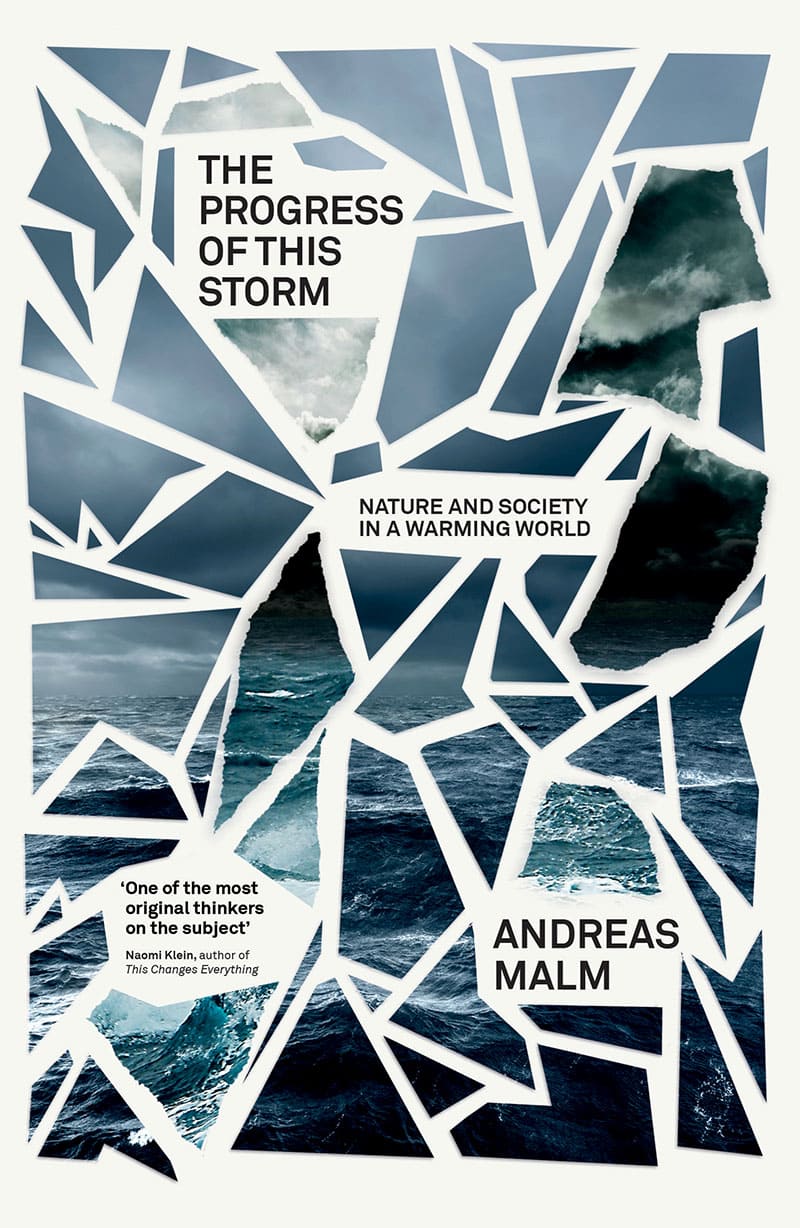 The Progress of This Storm 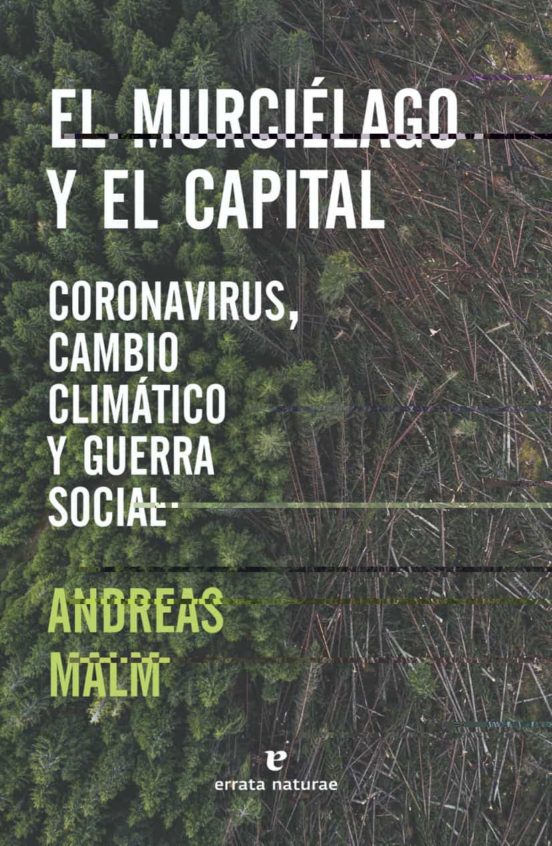