Following on from his award-winning book on the history of ancient Persia, Kaveh Farrokh goes on to examine Iran's wartime history from the Safavid dynasty of the 16th and 17th century through to the 1979 Revolution and beyond. He shows how success gave way to defeat as the influences of nations like Russia and Britain began to shape the internal history of Iran, before unraveling the complex, violent 20th century military history of the country, which encompasses two world wars, regional movements, foreign intervention, anti-government revolts, conflicts on the Soviet border, a revolution and an eight-year war with Iraq. This title is illustrated with contemporary illustrations and photographs. 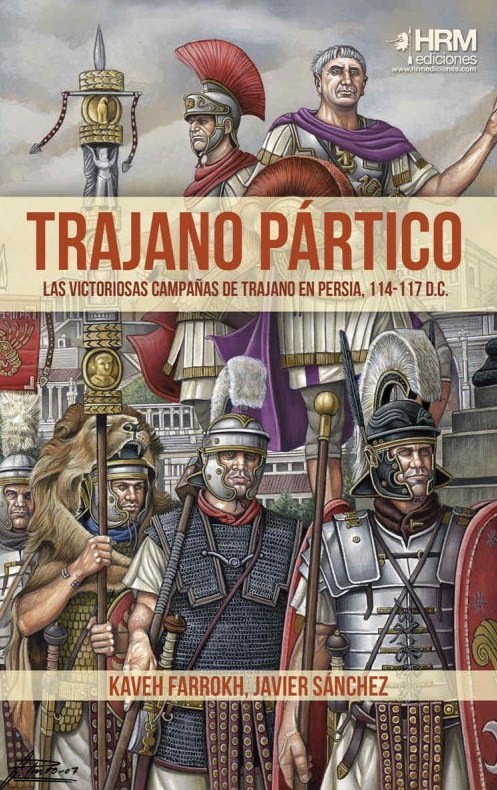