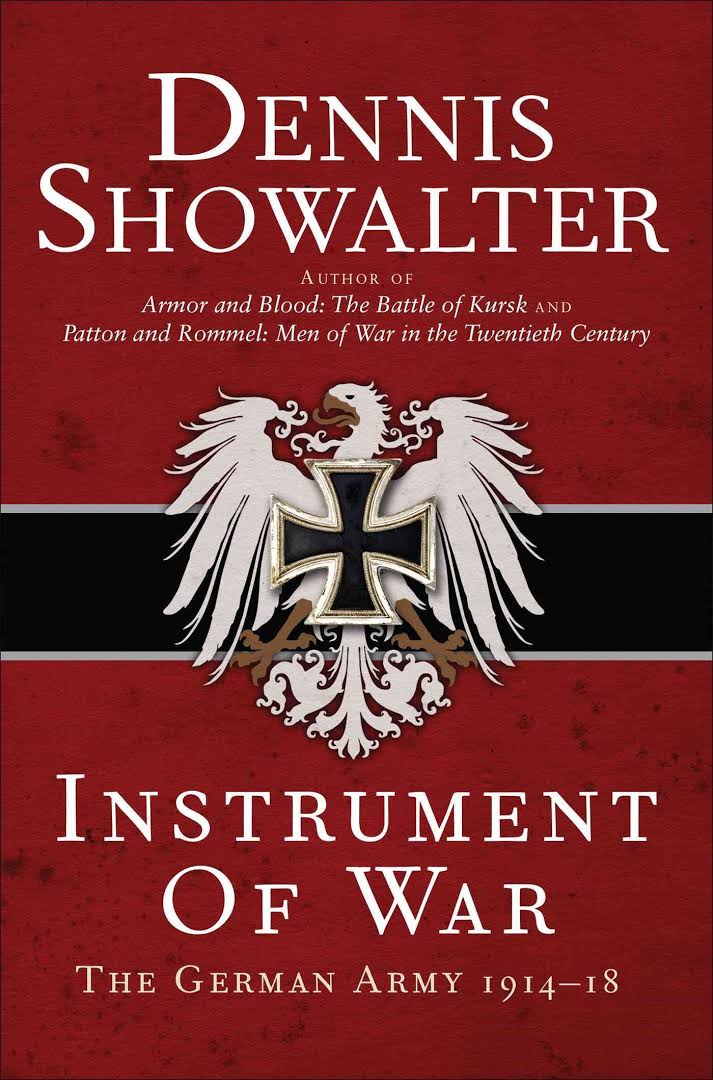 Drawing on more than a half-century of research and teaching, Dennis Showalter presents a fresh perspective on the German Army during World War I. Showalter surveys an army at the heart of a national identity, driven by - yet also defeated by - warfare in the modern age, which struggled to capitalize on its victories and ultimately forgot the lessons of its defeat.
Exploring the internal dynamics of the German Army and detailing how the soldiers coped with the many new forms of warfare, Showalter shows how the army's institutions responded to and how Germany itself was changed by war. Detailing the major campaigns on the Western and Eastern fronts and the forgotten war fought in the Middle East and Africa, this comprehensive new volume reveals operational strategy, the complexities of campaigns of movement versus static trench warfare, and the changes in warfare.

The wars of german unification

The Cambridge History of War