Instructions for the Netherworld
the Orphic Gold Tablets

Orphic gold tables are key documents for the knowledge of rites and beliefs of Orphics, an atypical group that configured a highly original creed and that influenced powerfully over other Greek writers and thinkers. The recent discovery of some tablets has forced a noteworthy modification of some points of view and a review ofthe different hypothesis proposed about them. The book presents a complete edition of the texts, their translation and some fundamental keys for their interpretation, in an attempt at updating our current knowledge on Orphic ideas about the soul and the Afterlife stated in those texts. The work is improved with an appendix of iconographic annotations in which some plastic representations in drawings are reproduced related to the universe of tablets, selected and commented on by Ricardo Olmos. 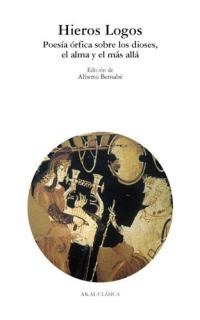 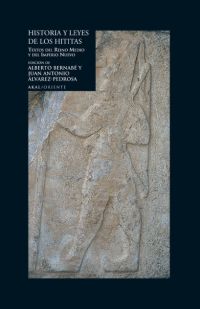