Inquisitorial inquiries
Brief lives of secret jews and other heretics

On the first day of Francisco de San Antonio's trial before the Spanish Inquisition in Toledo in 1625, his interrogators asked him about his parentage. His real name, he stated, was Abram Rubén, and he had been born in Fez of Jewish parents. How then, Inquisitors wanted to know, had he become a Christian convert? Why had a Hebrew alphabet been found in his possession? And what was his business at the Court in Madrid? "He was asked," according to his dossier, "for the story of his life." His response, more than ten folios long, is one of the many involuntary autobiographies created by the logic of the Inquisition that today provide rich insights into both the personal lives of the persecuted and the social, cultural, and political realities of the age.

edited and translated by Richard L. Kagan and Abigail Dyer 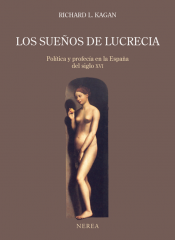 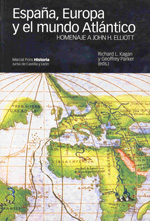 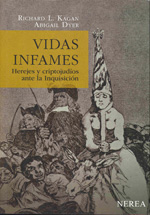