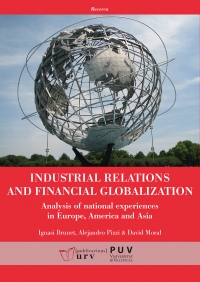 Capitalism in its modern form has become universal and has a presence in practically every country in the world, including those which once called themselves Communist. This book studies its effects on different labor markets, from those linked to highly tertiary economies (EU-27, USA and Japan, to the most productive economies, such as China, and on to economic models that are in full transition from secondary to tertiary economies, as is the case in several Latin American countries. 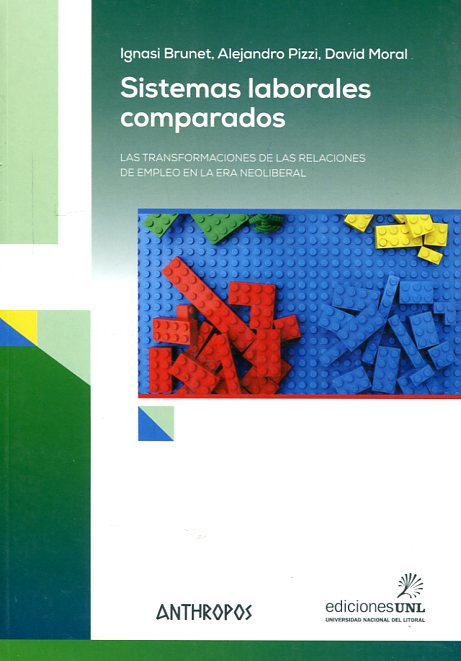 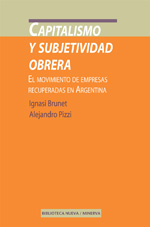 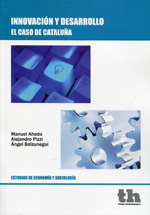