India is not only the world's largest and fiercely independent democracy, but also an emerging economic giant. But to date there has been no comprehensive account of India's remarkable growth or the role policy has played in fueling this expansion. India: The Emerging Giant fills this gap, shedding light on one of the most successful experiments in economic development in modern history. Why did the early promise of the Indian economy not materialize and what led to its eventual turnaround? What policy initiatives have been undertaken in the last twenty years and how do they relate to the upward shift in the growth rate? What must be done to push the growth rate to double-digit levels? To answer these crucial questions, Arvind Panagariya offers a brilliant analysis of India's economy over the last fifty years--from the promising start in the 1950s, to the near debacle of the 1970s (when India came to be regarded as a "basket case"), to the phenomenal about face of the last two decades.The author illuminates the ways that government policies have promoted economic growth (or, in the case of Indira Ghandi's policies, economic stagnation), and offers insightful discussions of such key topics as poverty and inequality, tax reform, telecommunications (perhaps the single most important success story), agriculture and transportation, and the government's role in health, education, and sanitation. The dramatic change in the fortunes of 1.1 billion people has, not surprisingly, generated tremendous interest in the economy of India. Arvind Paragariya offers the first major account of how this has come about and what more India must do to sustain its rapid growth and alleviate poverty. It will be must reading for everyone interested in modern India, foreign affairs, or the world economy. 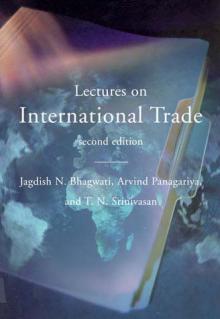 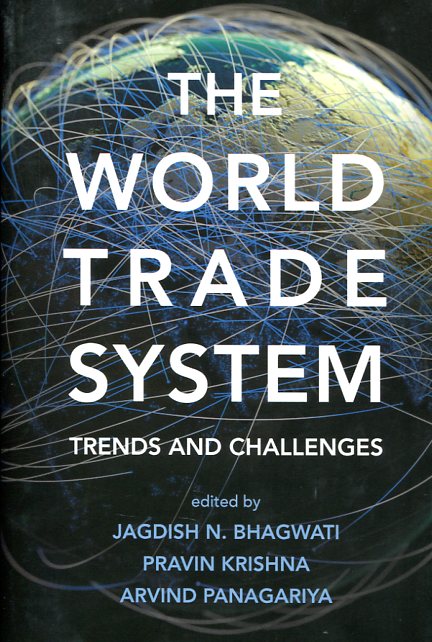