Twenty years ago India was still generally thought of as an archetypal developing country, home to the largest number of poor people of any country in the world, and beset by problems of low economic growth, casteism and violent religious conflict. Now India is being feted as an economic power-house which might well become the second largest economy in the world before the middle of this century. Its democratic traditions, moreover, remain broadly intact. How and why has this historic transformation come about? And what are its implications for the people of India, for Indian society and politics? These are the big questions addressed in this book by three scholars who have lived and researched in different parts of India during the period of this great transformation. Each of the 13 chapters seeks to answer a particular question: When and why did India take off? How did a weak state promote audacious reform? Is government in India becoming more responsive (and to whom)? Does India have a civil society? Does caste still matter? Why is India threatened by a Maoist insurgency? In addressing these and other pressing questions, the authors take full account of vibrant new scholarship that has emerged over the past decade or so, both from Indian writers and India specialists, and from social scientists who have studied India in a comparative context. India Today is a comprehensive and compelling text for students of South Asia, political economy, development and comparative politics as well as anyone interested in the future of the world's largest democracy. 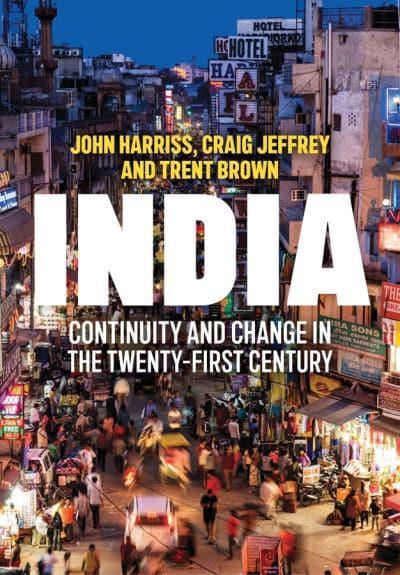 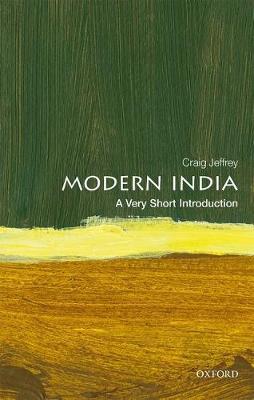