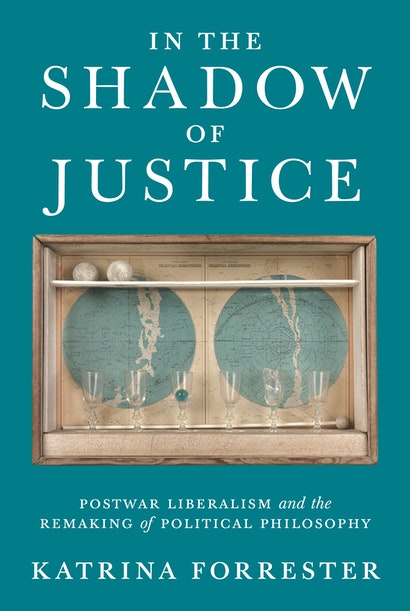 In the Shadow of Justice tells the story of how liberal political philosophy was transformed in the second half of the twentieth century under the influence of John Rawls. In this first-ever history of contemporary liberal theory, Katrina Forrester shows how liberal egalitarianism—a set of ideas about justice, equality, obligation, and the state—became dominant, and traces its emergence from the political and ideological context of the postwar United States and Britain. In the aftermath of the civil rights movement and the Vietnam War, political philosophers extended, developed, and reshaped liberalism as they responded to challenges and alternatives on the left and right—from the New International Economic Order to the rise of the New Right. These thinkers remade political philosophy in ways that influenced both liberal theory and its critics. Recasting the history of late twentieth-century political thought, In the Shadow of Justice offers a rigorous look at liberalism’s ambitions and limits. 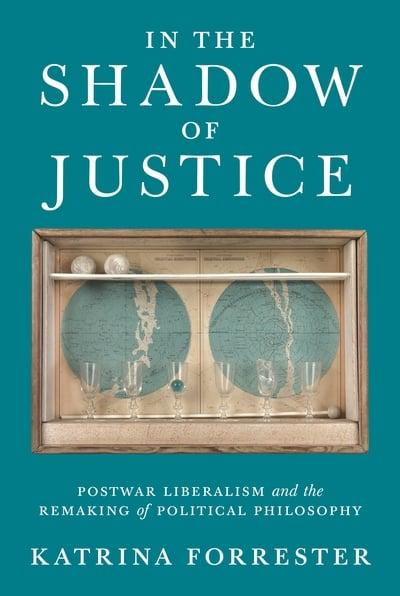 In the shadow of justice