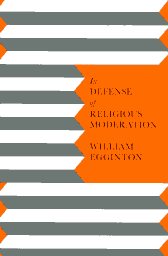 In defense of religious moderation

In his latest book, William Egginton laments the current debate over religion in America, in which religious fundamentalists have set the tone of political discourse and prominent atheists treat religious belief as the root of all evil. Neither of these positions, he argues, adequately represents the attitudes of a majority of Americans, who, while identifying as Christians, Jews, and Muslims, do not find fault with those who support different faiths and philosophies. In fact, Egginton goes so far as to question whether fundamentalists and atheists truly oppose each other, united as they are in their commitment to a "code of codes." In his view, being a religious fundamentalist does not require adhering to a particular religious creed. Fundamentalists& mdash;and stringent atheists& mdash;unconsciously believe that our methods for understanding the world are all versions of an underlying master code. This code of codes represents an ultimate truth, explaining everything. Surprisingly, perhaps, the most effective weapon against such thinking is religious moderation, since such beliefs are united in questioning the possibility of a code of codes at the source of all human knowledge. The moderately religious, with their inherent skepticism toward a master code, are best suited to protect science, politics, and other, diverse strains of knowledge from fundamentalist attack. They are also most likely to promote a worldview based on the compatibility between religious faith and scientific method. 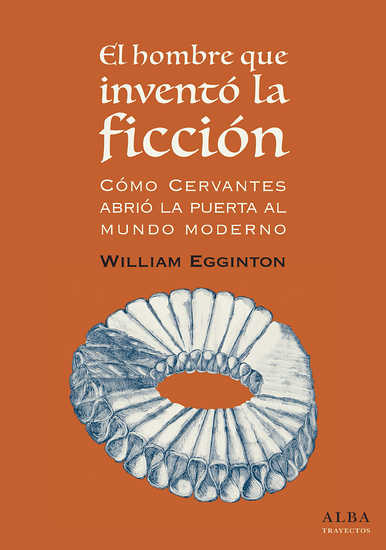