This book, the latest contribution by eminent historian Henry Kamen, is a unique analysis of the myths that Spaniards have held, and continue to hold, about themselves and about their collective past. Kamen discusses how perceptions of key aspects of early modern Spain, such as the monarchy, the empire, and the Inquisition, were influenced by ideologies that continue to play a role in the formation of contemporary Spanish attitudes. Anxious to create a national identity, influential politicians and historians of the nineteenth and twentieth centuries sought the roots of that identity#an allegedly powerful, united, and Catholic nation#in a fictitious image of what Spain was during the sixteenth century. Kamen holds up this imagined Spain to historical light and also examines the persistent obsession with the notion of national decline. Analyzing the historical basis of attempts to create a convincing nationalist ideology, Kamen speaks to issues that remain at the heart of Spanish politics and public controversy today. 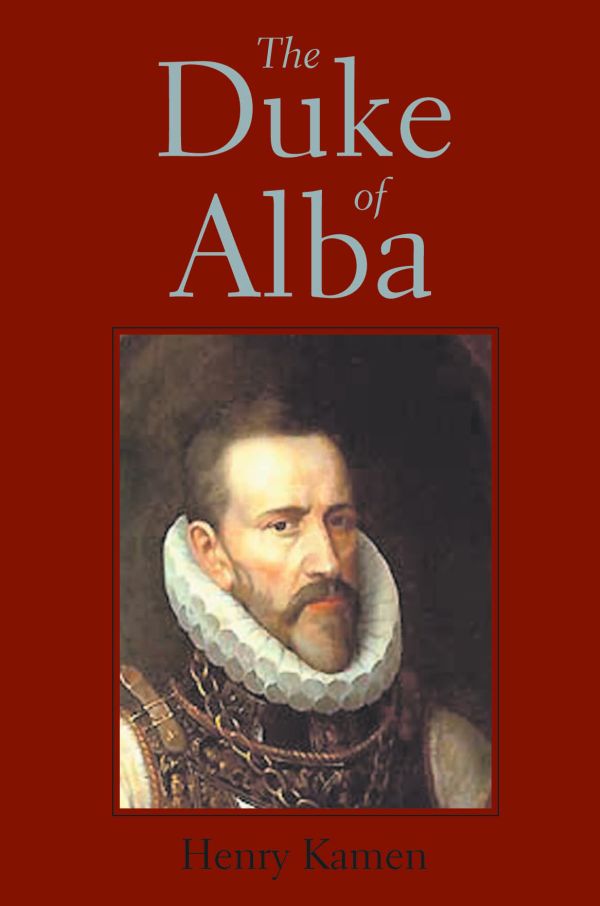 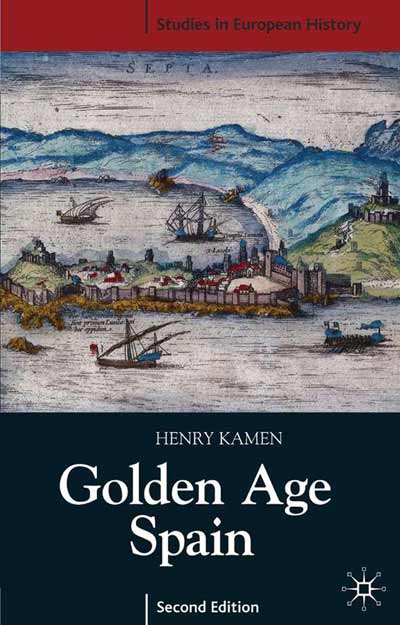 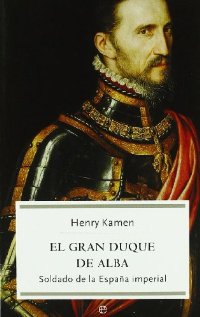