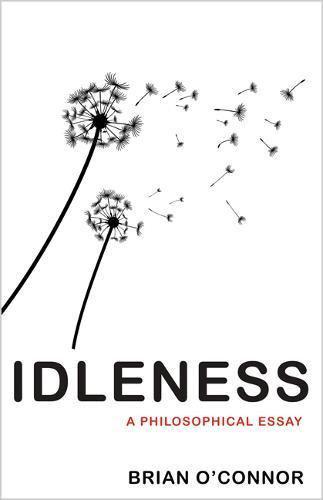 The first book to challenge modern philosophy's case against idleness, revealing why the idle state is one of true freedom

For millennia, idleness and laziness have been regarded as vices. We're all expected to work to survive and get ahead, and devoting energy to anything but labor and self-improvement can seem like a luxury or a moral failure. Far from questioning this conventional wisdom, modern philosophers have worked hard to develop new reasons to denigrate idleness. In Idleness, the first book to challenge modern philosophy's portrayal of inactivity, Brian O'Connor argues that the case against an indifference to work and effort is flawed--and that idle aimlessness may instead allow for the highest form of freedom.

Idleness explores how some of the most influential modern philosophers drew a direct connection between making the most of our humanity and avoiding laziness. Idleness was dismissed as contrary to the need people have to become autonomous and make whole, integrated beings of themselves (Kant); to be useful (Kant and Hegel); to accept communal norms (Hegel); to contribute to the social good by working (Marx); and to avoid boredom (Schopenhauer and de Beauvoir).

O'Connor throws doubt on all these arguments, presenting a sympathetic vision of the inactive and unserious that draws on more productive ideas about idleness, from ancient Greece through Robert Burton's Anatomy of Melancholy, Schiller and Marcuse's thoughts about the importance of play, and recent critiques of the cult of work. A thought-provoking reconsideration of productivity for the twenty-first century, Idleness shows that, from now on, no theory of what it means to have a free mind can exclude idleness from the conversation. 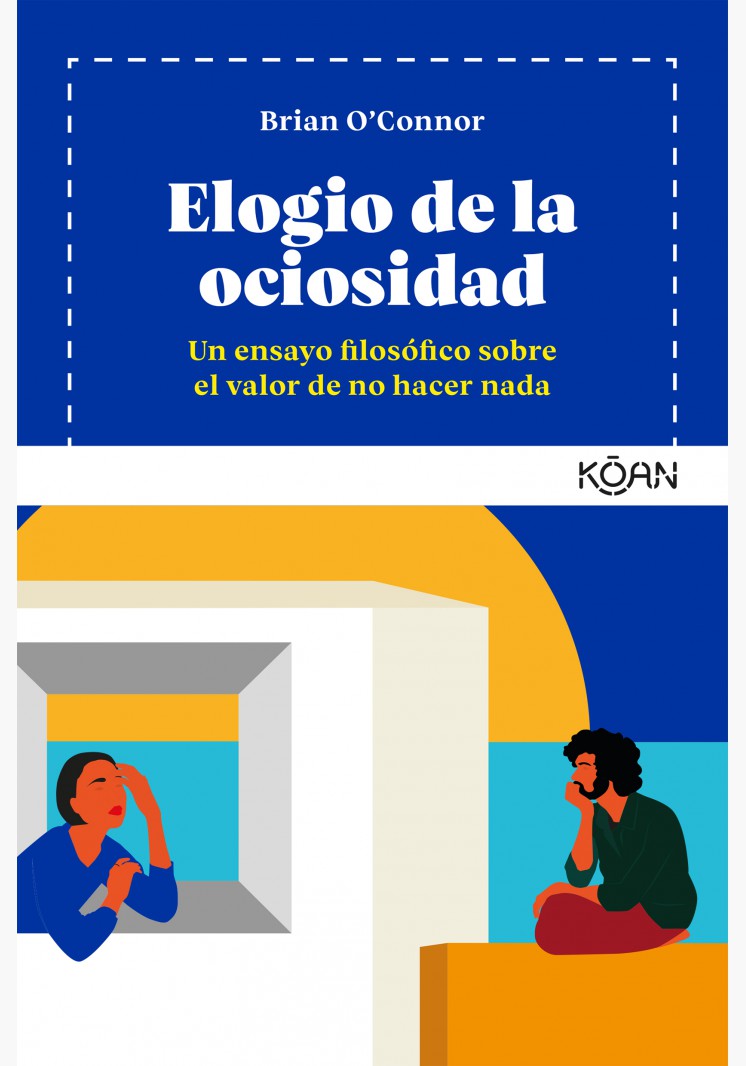