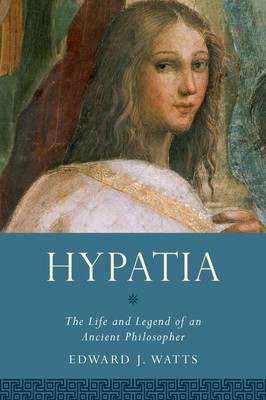 Hypatia
the life and legend of an Ancient Philosopher

A philosopher, mathematician, and martyr, Hypatia is one of antiquity's best-known female intellectuals. For the sixteen centuries following her murder by a mob of Christians Hypatia has been remembered in books, poems, plays, paintings, and films as a victim of religious intolerance whose death symbolized the end of the Classical world. But Hypatia was a person before she was a symbol. Her great skill in mathematics and philosophy redefined the intellectual life of her home city of Alexandria. Her talent as a teacher enabled her to assemble a circle of dedicated male students. Her devotion to public service made her a force for peace and good government in a city that struggled to maintain trust and cooperation between pagans and Christians. Despite these successes, Hypatia fought countless small battles to live the public and intellectual life that she wanted. This book rediscovers the life Hypatia led, the unique challenges she faced as a woman who succeeded spectacularly in a man's world, and the tragic story of the events that led to her murder.

City and school in late antique Athens and Alexandria 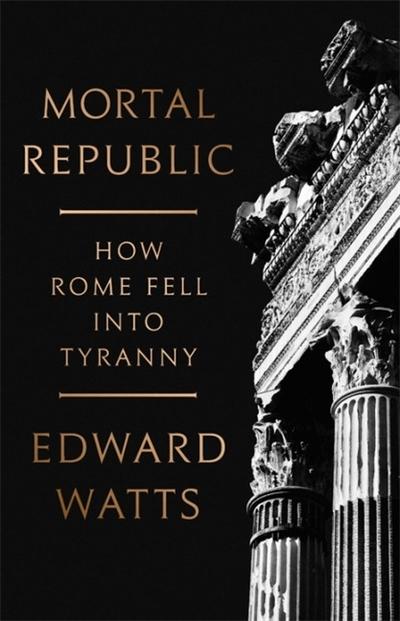