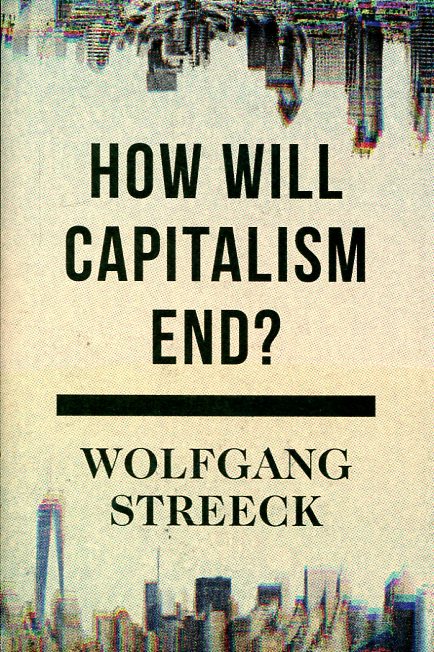 How will capitalism end?

In How Will Capitalism End? the acclaimed analyst of contemporary politics and economics Wolfgang Streeck argues that capitalism is now in a critical condition. Growth is giving way to secular stagnation; inequality is leading to instability; and confidence in the capitalist money economy has all but evaporated. Capitalism's shotgun marriage with democracy since 1945 is breaking up as the regulatory institutions restraining its advance have collapsed, and after the final victory of capitalism over its enemies no political agency capable of rebuilding them is in sight. The capitalist system is stricken with at least five worsening disorders for which no cure is at hand: declining growth, oligarchy, starvation of the public sphere, corruption and international anarchy. In this arresting book Wolfgang Streeck asks if we are witnessing a long and painful period of cumulative decay: of intensifying frictions, of fragility and uncertainty, and of a steady succession of 'normal accidents'. 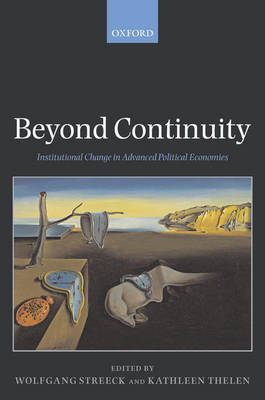 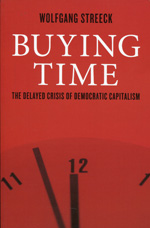